Hopefully this is without the CF and they have other funding now? Or was it not possible to move out of the agreement with Z/Yen & Mainelli?

Maybe a deal was cut with Parsons, that if he steps down from the Chairmanship, there won´t be legal prosecutions, but like this all the contracts he has signed for the CF in the past will remain valid including the Distributed Futures one.

Anyway the CF is in good hands, and these bad contracts will run out over time. It´s just not good to see this Tweet popping up from Z/Yen Research.

If there is a contractual bond and committed budget to carry out the complete research agenda, then a closer collaboration & influence over the research would be important. Maybe having people from Emurgo involved?

Anyone has more accurate news on this matter? 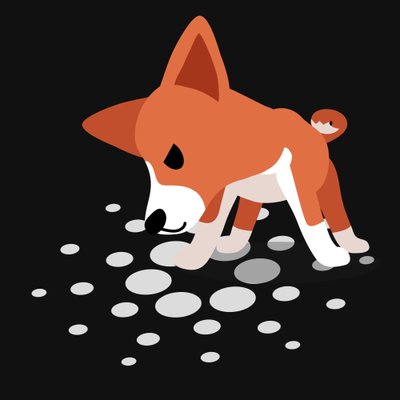 Please No! This is the completely “useless” research program for the Cardano Ecosystem run by @mrmainelli, best friends with @BitcoinByte & it seems it goes on in 2019 paid by @CardanoStiftung. Is there really no way to end this agreement @nathan_kaiser and shut down the program? twitter.com/ZYenResearch/s…

As a reminder about the network: