Very cool stuff. This paper won a very prestigious award. The son of one of the Authors works at IOHK I believe. 2 of the Authors were founders of Haskell. IOHK is mentioned in the SIGPLAN Blog. Didn’t realize that Haskell was used at Facebook. 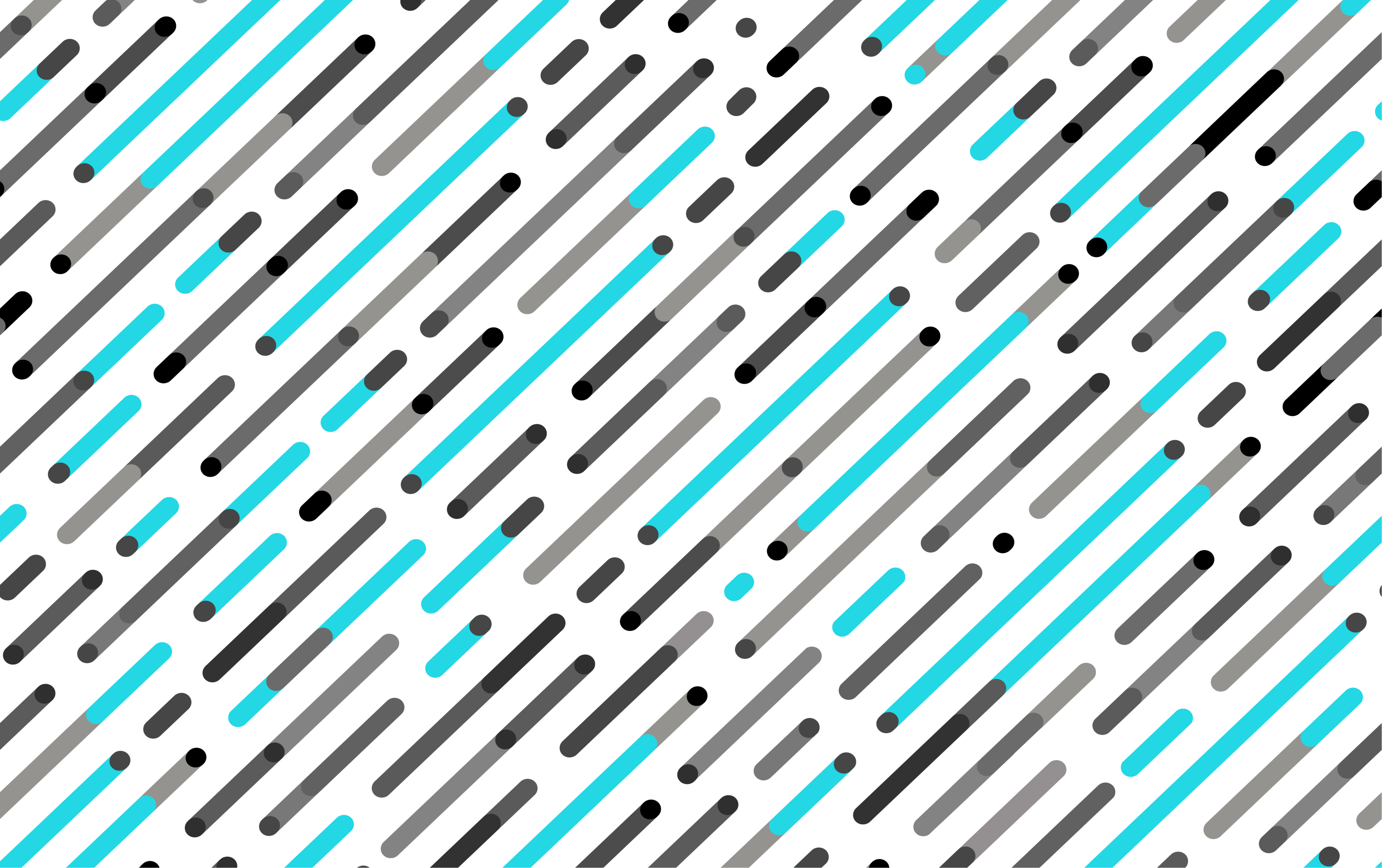 Runtime Support for Multicore Haskell (ICFP’09) was awarded the SIGPLAN ten-year most-influential paper award in 2019. In this blog post we reflect on the journey that led to the paper, and what ha…

LOL! I can always count on getting a like from you Rob!