You Get Hacked When Your Government Hacks You

Anybody still believe this: “If you don’t have anything to hide, then who cares about government surveillance?”

This is one of many examples of how humanity gets hacked by corrupt and oppressive governments: 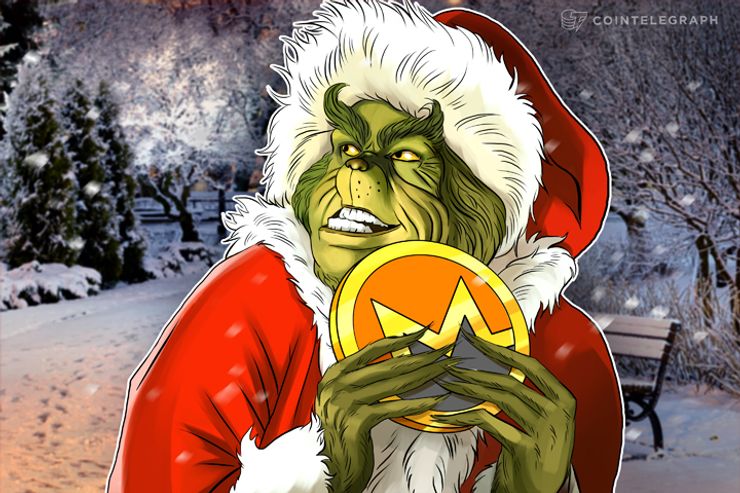 Cybersecurity researchers have discovered a new Monero-mining botnet malware that has infected over half a million PCs worldwide using Eternalblue, a leaked NSA exploit.

You’re right on the principle, it’s only rational not to care about government surveillance if you think the government is perfectly trustworthy.

But in practice isn’t it a matter of degree, aren’t some governments more trustworthy than others? I’m often bemused by the extent to which many Americans distrust their own government. I’m not naive, I know that idealistic politicians as well as cynical ones can act badly, on the basis that the end justifies the means, and of course cynical ones often pretend to be idealistic.

But I heard part of an interview with Russian former chess champion Garry Kasparov earlier and he was speaking very strongly against Putin and the current state of Russia for which Putin is largely responsible. Doesn’t adopting a very cynical attitude towards all governments inevitably underestimate the actually quite large differences between the current rulers of most Western nations, on one hand, and those like Russia, on the other?

I’m often bemused by the extent to which many Americans distrust their own goverment.

What part of our government hasn’t been screwing us for at least a century? We’ve been getting slow cooked since Dec 23 1913.

Sorry, I have no more knowledge of your government than the average non-American, and I don’t know the significance of that date.

Fair enough… Government distrust is built into our constitution. It is actually an Americans duty to not trust their government. Our founding fathers recognized that power corrupts and warned us all in many ways. Unfortunately, a couple generations fell asleep at the wheel and now we have a completly corrupt system.

OK, I thought it might be a historical thing. That “power corrupts” notion is very true though!

@RobJF I appreciate your honest, innocent questions. Sadly, there has been a long and nasty history of corruption, deception, geopolitical and economic oppression, and pure evil in the USG, which has not been matched by any other major country in the modern era. To understand what we’re talking about, I recommend starting your journey into the American Twilight Zone with the following books:

If you follow the footnotes and sources in all those books, you will understand why we have absolutely no trust in U.S. politicians, the USG, or the U.S. political system. This is one of many reasons why I frequently write about Cardano’s potential to help humanity eliminate many of the problems that you will learn about from reading those books.

Thanks a lot @ADALove. I won’t say I’ll read all of these but I appreciate the encouragement to educate myself!