I also show you how to setup a VM using google cloud for free. This will allow you to play around with the node with no cost! 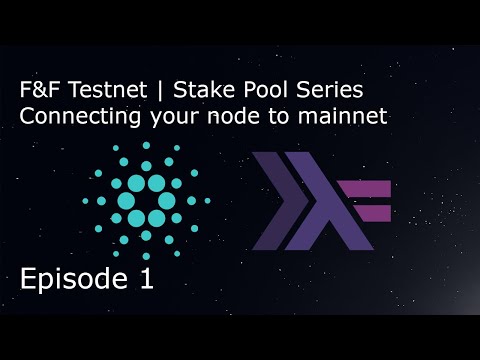 Thanks for posting this, I enjoyed watching. Personally I want to try creating node from a centOS distro, purely out of curiosity and to see if I can.

You’re welcome, I am glad I could help you out. The video is unbuntu, I have been using debian.

As a follow up, I successfully installed and was able to run a node on CentOS 7 using these directions: