What’s the Deal with Decentralization?

What’s the big deal with decentralization, and why is everyone talking about it?

Before any of those exciting options are even on the table, it’s about decentralization.

Decentralization simply means there is no central source of truth or power - and conversely, no single point of weakness.

In a blockchain network, the word NETWORK does just as much heavy lifting as “blockchain”. Blockchain technology has such potential because it exists on a distributed network of computer nodes. Each node on the network is maintained by different people, and each one has a full copy of the entire network’s data (ledger). These nodes run and secure the network by validating and consenting to new transactions, and keeping updated copies of the ledger on an ongoing basis. The more nodes there are - the more different, unrelated entities hold a copy of the entire ledger - the more decentralized the network is.

Here it should be noted that while all blockchain networks are, by definition, at least somewhat distributed, not all are truly decentralized:

A network can be considered truly decentralized when there is no central point of control or failure:

When decentralization is achieved, no single party can dictate the future of the network without consensus from at least 51 percent of stakeholders. Likewise, no localized failure or attack can threaten the function and security of the network.

Because a blockchain ledger is shared across many network nodes, it is very secure. No one can cook the books. No one can fudge the numbers. Corruption can’t find a foothold, because any bad transaction would be quickly rejected by any of the hundreds or thousands of other copies of the ledger.

You may have heard the term “Trustless security”. This just means not having to count on any central authority to tell the truth or be transparent about the numbers. Transparency and consensus are built into the very foundation and function of decentralized networks.

Anyone who has worked with large amounts of data knows how slippery it can be. When moving numbers and transaction details from one place to another, discrepancies of one kind or another are just part of the process. Running a cash register or garage sale is actually surprisingly similar, in miniature. Even when good people are doing their best, little mistakes happen, and we expect the cash drawer to be a bit off at the end of the day. Blockchain networks are an excellent tool for keeping very accurate records, due to ongoing consensus among many bean counters.

Centralized systems are subject to outages, bottlenecks, and breakdowns, when single points of weakness fail or are exploited. Decentralized systems can withstand threats of many kinds, because when one part of the system is challenged, the rest of the network just keeps ticking.

Different blockchain projects have varying levels of intention and success when it comes to delivering on the premise of decentralization. When you are thinking about investing or participating in a blockchain project, this is something you should ask questions about!

Cardano achieved a milestone in decentralization in April 2021. At that point, the network claimed “100% block production decentralization”, meaning the global community of (at that time) more that 2,000 stake pool operators are fully responsible for validating transaction and running the network. Cardano had been building toward that goal since it’s launch in 2017, so it was a big news day for us.

As a contrast, the most famous blockchain network, Bitcoin, is far less decentralized: nearly 85% of blocks are minted by the 10 largest Bitcoin mining pools! This doesn’t mean that Bitcoin (or any other network) is definitely bad, or definitely risky. It is, however, something to think about and pay attention to as you learn more about different blockchain projects, and decide which ones are the most interesting to you.

I’m excited about Cardano’s approach to decentralization because the journey did not end when it achieved 100% decentralized block production. The project continues with work being done to decentralize: 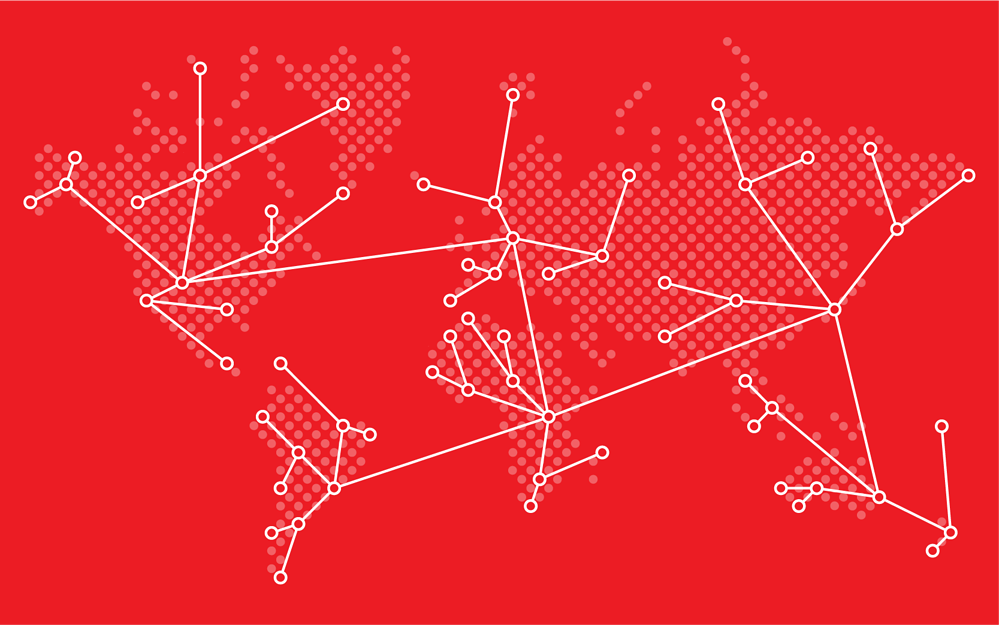 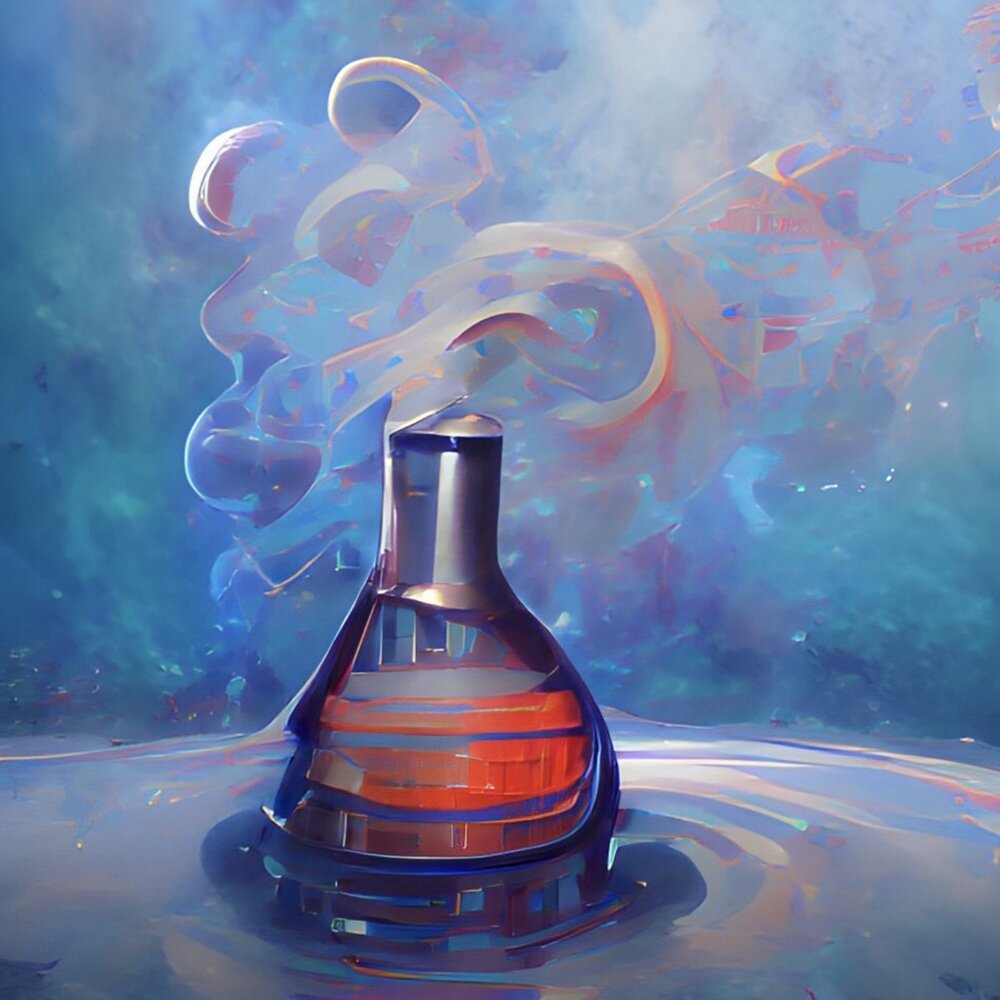 This article was originally published at Lido Nation. Visit us there for more educational articles like this one! 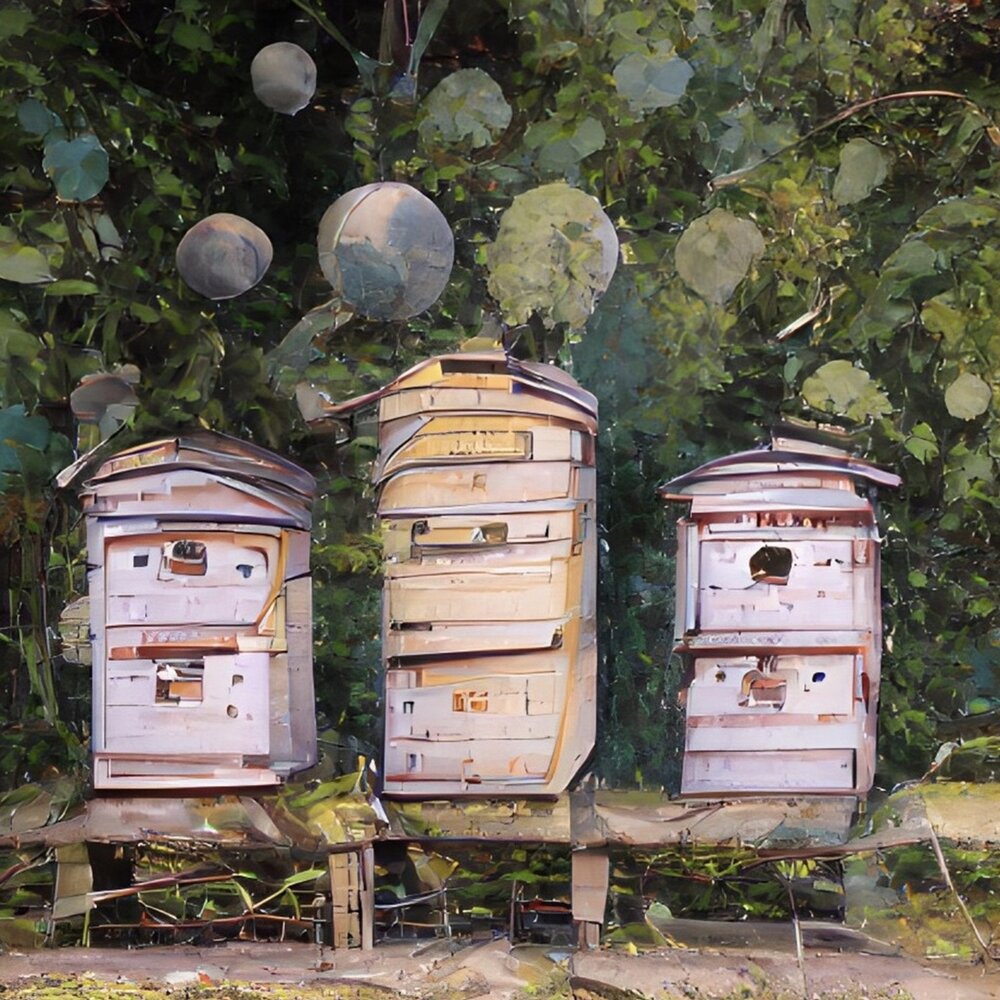 What’s the Deal with Decentralization?

What’s the big deal with decentralization, and why is everyone talking about it?