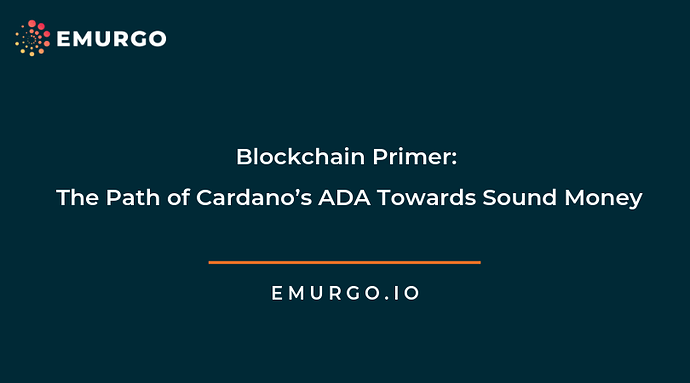 The year is 1971 and the then-current US President Richard Nixon is speaking on the television. What followed was a chain of events that would lead to most of the world abandoning its connection to “sound money” - also known as the gold standard - and effectively transitioning into a fiat currency monetary system. Prior to this, a nation’s currency was pegged to a nation’s gold reserves.

This was not the first time a government had transitioned to fiat currency, as it makes it easier for governments to print and spend endlessly without a trace of financial constraint – usually with catastrophic consequences in the end. Most countries today have eventually found themselves on a similar path, as seen with the dire economic situations in some underdeveloped nations and rising debt levels.

The reason people should care about their government’s indebtedness is simple. As the government prints more and more money, the existing currency that is held by its citizens depreciates as the supply of money grows in comparison to available goods. When this reaches an extreme, economists call it hyperinflation and unfortunately many countries have experienced this problem firsthand. Looking back at history, we can see that all paper currencies have eventually returned to their inherent value – zero.

Sound Money – What Is It?

Today, we take for granted that a certain amount of dollars, yen or any other major fiat currency in our pockets will buy us a cup of coffee today as well as tomorrow. Apart from the 2% average yearly depreciation due to targeted “healthy” inflation – this is mainly correct. So, in the short-term, given that a government doesn’t go through a currency or debt crisis, there shouldn’t be any problem holding one’s wealth in government paper or fiat currency. However, because we humans have the ability to think years and decades ahead (as well as reflecting on the history of other fiat currencies), having wealth in sound money is also not a bad idea.

So, what are our sound money options? The traditional choice would certainly be gold and silver, but today we can make the case for cryptocurrencies being sound money. 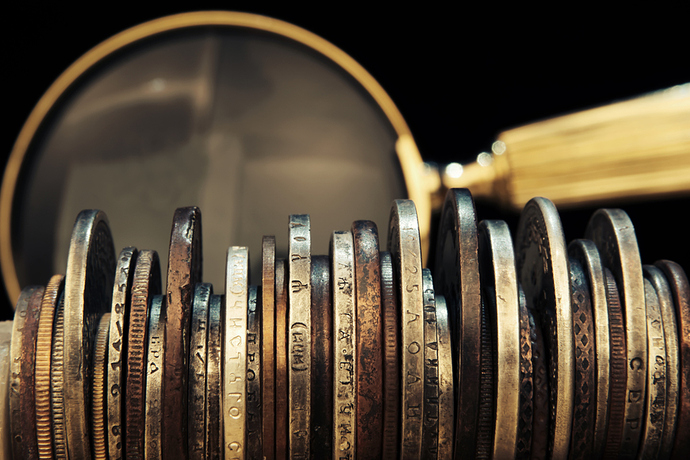 What are the Characteristics of Sound Money?

The first characteristic of sound money is its finite supply which can usually be found in both precious metals as well as cryptocurrencies. With Cardano for example, there can only ever be a supply of 45 billion ADA, making it finite like minable gold on earth.