Beware of Capitrade, a fake “launchpad” which sells now tokens named CDE. It is a product of Nigerian scammers, and btw provided the keys to bust the complete “Grayson” group. Here is how and why:

Click on the old press releases by Capitrade, soon one notices that in January it sold CDE coins for being a “native Terra” project, then Fantom, now Cardano. Even the website (.cc) says Terra, not Cardano when scrolling down. It is, unlike the previous fake team scams, not registered to Namecheap but a company in Moscow, Russia.

The homepage says a single doctor from Texas is the only team member. A closer look on the photo shows quite clearly it’s not taken in the US (see the fucked up painted walls etc.) 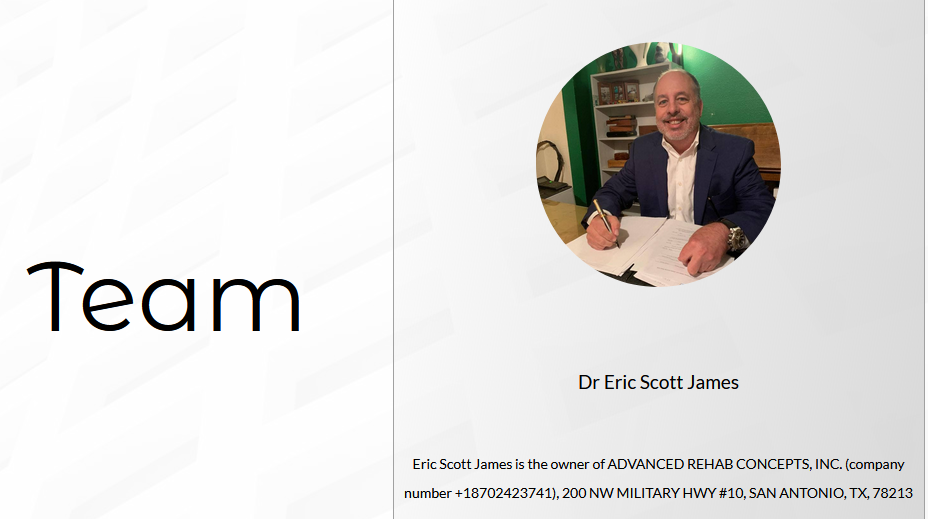 So there are credentials and even a CV provided. The CV is a copy from freely online available docs, and unrelated to any blockchain stuff. It seems merely for the simple-minded, and I am feeling with the person who’s identity got stolen here.

The company is found in the Texas business register, but the ID no. is false, and the thing is out of business for a while with its rights forfeited. The scammers made even a crunchbase page for this fraud using Dr. James’ data and fake pic.

So far, there is little doubt that this is a complete scam. Now for the interesting part.

There is at first glance no smoking gun, no data or anything that reveals the true Hintermänner here. But then I took a closer look at the “doctors” image and opened it with notepad. Voilá, the hidden metadata is there: 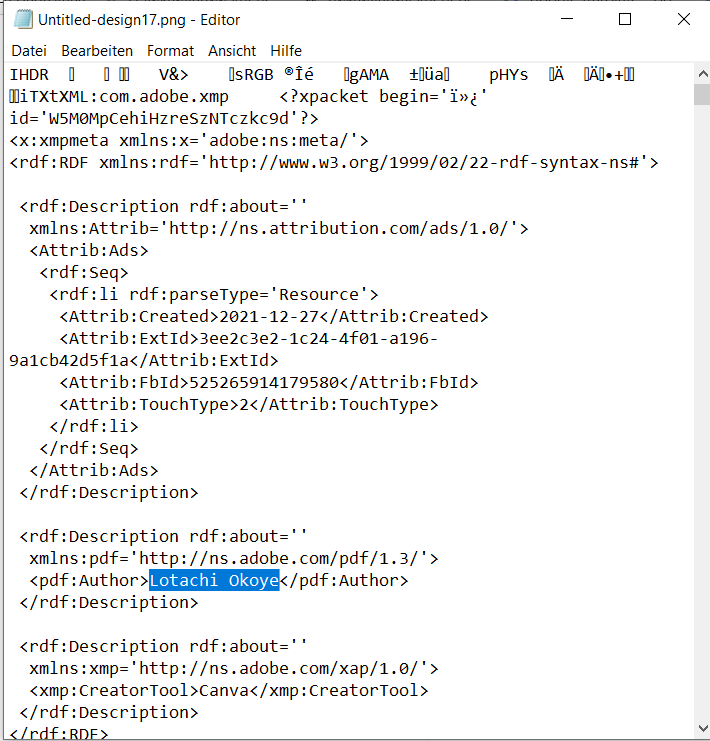 This individual is a web developer from Nigeria. He can be found online. He included his name, obviously unaware that converting into other formats does not delete XMP data, it just makes it unreadable for other software.

Now with that somehow unexpected find, I took up the “Grayson” scammer group’s websites. It turned out these are actually related, made in a nice string using often same installations (which are identifiable with a unique ID) - and documents are derived from such at previous scam sites that are now deleted. Document IDs are in there, also from previous versions. The scanning was finally automated with Exiftool 12.40.

Mr. Lotachi signed unwittingly with his full name as author at Rocketpad, Ardadex, and probably others which I have not checked yet. Coollaunch and Verlux are related and/or busted before.

Is there another explanation? Maybe they used the same Nigerian web design company, despite claiming to be located in Sweden, UK, and so on? That would be ~10-fold coincidence. I would even consider that, although the probability is under 0.0001.

But they did not only the web design. Mr. Lotachi is also the hidden author of Ravendex’ whitepaper. 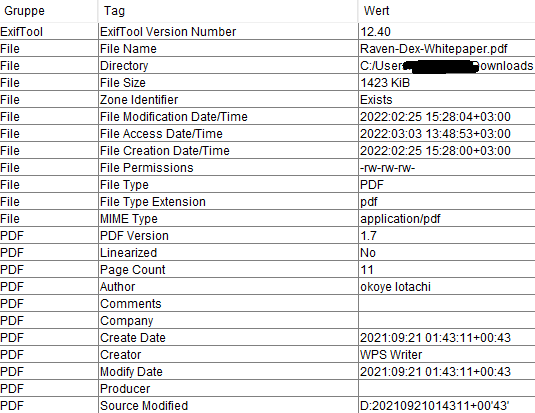 With all the previous knowledge about this group’s activity, I consider it busted.

(this was meant for reddit in a longer version, but I cannot post yet, leaving it at this)

Nice catch! Slick web site. Equally slick as another scammer’s site whose name I can’t remember. But it looks kind of ”generic”. They use the right words but that’s it. I think one should stay away from these startups until that have been around for a significant amount of time.