Running a Cardano node on RaspberryPi is easy.
Here are the instructions of running it and here those of preparing the Pi.

Unfortunately even though the relay runs and syncs, it mysteriously stop syncing after a period of time, around 10-30 minutes. No idea what the issue is. CPU is stull humming away at 200%, but the echo just stops and no new tips are added to the DB. Restarting the node restarts the sync, until it stops again. Could be a hardware issue, but I have had a USB3 SSD on this Pi for a long time running block-chains so Im not sure why this happens.

@tomdx We came back to this work today and ran into several problems with setting up docker on the Raspberry Pi. Running into Debian version conflicts with Docker and bash errors. I have a feeling we there are issues with the previously installed libraries from when we started the x86 version of the Cardano node. I think we need to wipe the card and start the Docker installation from scratch.

Sorry for the delay in our replies. We can only work on this project once or twice a week as everyone here has day jobs and families, so we have a limited amount of time to meet and move this forward.

Great info in the Cardano article you posted.

Thanks. If you follow these simple steps you should be running in no time.

Maybe it would be fun to start a stakepool to learn a thing or two, but is it working as intended or is a raspberry pi more a proof of concept that it works, but not really suited for a stakepool?

Have a great day!

I started out with with running both the Relay + Block Producer on the same Pi - all on Docker of course. Then, with metadata and native Tokens, I saw a steep increase in Tx activity, which seemed to overwhelm the single Pi. I have since moved the Relay to an Intel machine but kept the Block Producer on the Pi. The BP seems mostly bored …

The ETH node is also running on a Pi4. I have both Pis hosted for very little money, which pays for electricity, network and backup storage. With the improvements in 1.26.0 it may again become possible to move the relay back on a Pi, but that’s is a little early to say for sure.

Anybody kind enough to share the binary for cardano 1.26.1 on Pi?

You can get them from here

There’s tons of guides that have been posted so far, but if you want to add in SSD boot, I have the full guide here: GitHub - canad1an/cardano-stake-pool

Not sure what you mean by “barely run them”. There are many RPi stake pools doing just fine on Pi 4B 8GB setups minting many blocks each epoch, even with only one relay connected. We haven’t hit the wall yet and 1.26.1 did improve things.

I have finally managed to compile V1.26.1 binaries on Raspberry Pi 4 running Ubuntu.
I have posted binaries here: 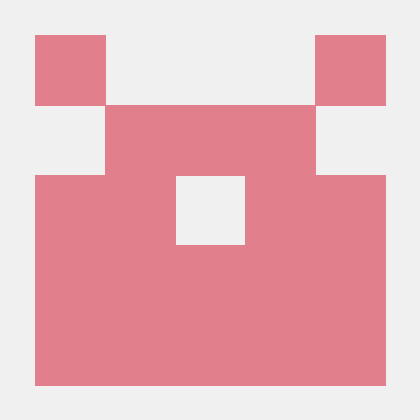 Thanks to @Scalextrix 's post above which gave me a starting point.

That’s very kind of you. Thanks.

Thank you so much for the binaries. I am currently using Berry Pool Raspberry Pi 4 8g image. It comes with Cardano version 1.23.0. How do i replace the binaries with 1.27.0. I am using putty to access the pi in a terminal window. Is there a tutorial on how to do this. Thanks

Seems like my best shot on a Pi4 8GB.

Dont forget to read all the instructions…

GitHub - masterzion/pi-cardano-node: Script to build and create a cardano...