I’ve seen others post on different forums that market cap is what you “need” to look at when investing in digital currency.

At the end of this article the author posted this:

There is no doubt that some coins may create utility for users and offer the potential to be seen as a means for storing and exchanging wealth, all of which would merit significant value for the coins. However, placing a strong emphasis on the market capitalization of a coin at this stage rather than evaluating the technology behind the coin and the developer network supporting it is misguided. Go Cardano/ ADA!!!

Yup. Here’s also my old comment about why mcap is irrelevant:

Market cap is circulating supply * current market price. The problem with that is that you cannot possible buy or sell a large amount of an asset (on exchange) without bringing the price up or down, cuz there’s a thing called Depth of Market (DOM), its all the red and green orders that you can see on the exchange. So if you want to buy a 1’000’000 ADA and you see current market price 0.0004 ETH it hella doesn’t mean that you gonna get your million for 400 ETH, cuz the market price is only for like first 1000 ADA, and then price goes up to 0.00041 and after another 1000 it’s 0.00043 or something like this. The last 1000 of your million gonna be bought for 0.04 ETH and the average price of your position will be ~0.004 ETH, and the current market price gonna be ~0.04. And this is exactly how pumps-and-dumps work. So you only invested 4000 ETH but the capitalisation went up millions. Of course it’s extremely simplified example, but the matter is the same.

It’s the same thing like why the Ripple guy became the richest man on earth for like 2 days. It’s cuz he has 80 bil. ripples, and those where trading for like $3, so his “assets” where estimated at 240 billion. Which is the dumbest thing, I laughed my pants off when I heard about it =) It’s not like he could really go and buy an island with those ripples, the damn things hardly worth anything and if he tries to sell couple of millions the price gonna go further to hell.

The original “capitalisation” and “asset” estimates came from normal company shares, so Zuckerberg has lots of FB shares and those worth a lot, so he has “lots of money”. In the shares world the estimate just makes a bit more sense, since large assets may be bought and sold off-exchange, when both the buyer and the seller know that if they try go on exchange they gonna move the price to shit and either buy hella hi, or sell hella low, so they just find a couple of lawyers and make a contract to exchange hands-to-hands a million shares by the current market price or something. So if the ripple guy can ever find an off-chain buyer for his trash - he can really get some share of his “estimated worth” =)

For Cardano: it’s the proof-of-stake system, don’t forget. So big-money people gonna invest shit-tons of money in it just to have a big share and to get large dividends. When a couple dozen wales gonna have 30 billions on their hand that they bought relatively cheap - there gonna be not that much left, so people will be willing to pay more for the circulating supply. 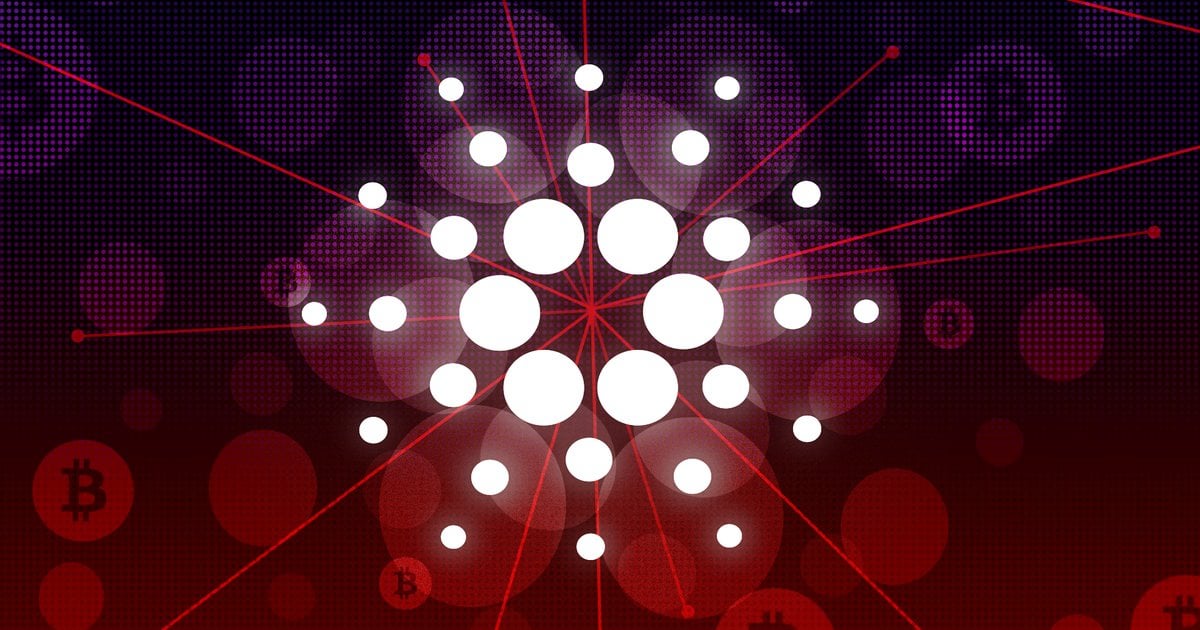 Any ideas on tracking discrete user numbers in the Cardano system? User adoption would be a very useful metric for valuation.