I’ve noticed it with other networks too, income from staking is referred to as “passive income”… like interest paid on a bank account. This is wrong, all you achieve by staking is to avoid the dilution due to the inflation incurred by the cost of decentralization.

The remaining 13,887,515,354 ADA out of 45,000,000,000 ADA will be distributed through minting in a finite time causing ~31% inflation of currently available supply. During this period you will be indeed partly offsetting the inflation by staking as you’ll be receiving some of the newly minted ADA. However there will be always fees as part of the reward as well.

After all 13,887,515,354 ADA are minted the only component of a reward will be fees. So there won’t be inflation, but you’ll be getting paid when you stake.

I think one can as well argue that because total supply of 45,000,000,000 is known and supply inflation is known, the ADA market price might already reflect that (if markets are rational, which I doubt at this time 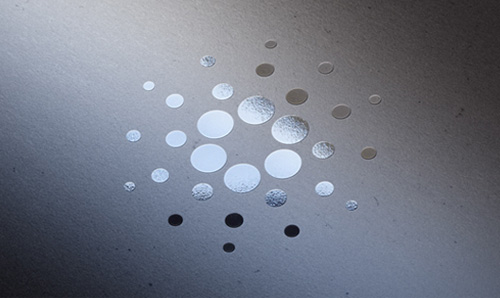 I’ve noticed it with other networks too, income from staking is referred to as “passive income”… like interest paid on a bank account and using https://3commas.io/

As for me, there are a lot of variants to make sure in the company of such type to work with. But if you want to have the really good passive income, it is better to work with the realiable variants of such guides or bots. Like this one.