What is the minimum amount of Ada delegation required to mint a block?

Greetings Cardano community! I have recently set up my own stake pool and I’m wondering what the minimum Ada delegation is that I would need to achieve in order to have a chance of minting a block. I’m late to the game, so to speak, in that I didn’t learn about Cardano until the price was well over $1 and I’m wondering how much I will need to purchase in order to get my pool up and running. Does the minimum delegation threshold decrease as the price of Ada increases? Thanks for any insight into this.

There are several questions being ask here …

Here is a thread on operator cost/profit vs. just delegate.

A good reward calculator is here.

After you have activated your pool there is always a chance to mint a block. The odds however of finding a block in a certain time period is mostly related to your active stake. Take a look at this: 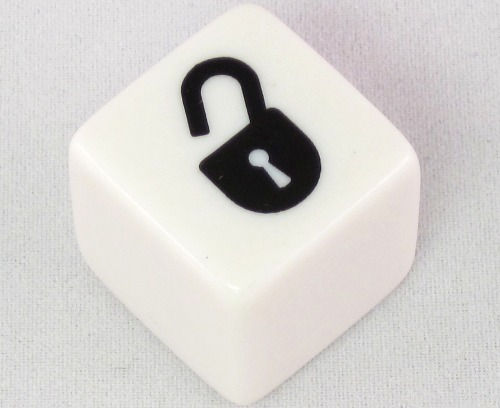 Cardano Explained Without Jargon & Within 199 words

So you’re saying there’s a chance lol. Based on the calculator you linked it appears the answer is ~ 15,000 Ada. If I can mint one block per year I believe that would more than cover the cost of my two servers. For me this is mostly a hobby/fun but it would be nice to at least break even. I have nowhere near 100,000 Ada and probably never will. Actually mine might be the smallest pool on the blockchain

Thanks, these are great resources!

By the end of the year, we will likely see significant changes to the reward formula. Meanwhile, you could run your servers on the testnet (as a hobby) and use that to learn cardano, plutus, etc. In parallel you could stake your ADA to a non-profit pool that would give you the same rewards as the pool owner.

This would be equivalent to running a pool with about 1m. Slightly better actually because your rewards would not be effected by hick-ups in your testnet servers.

Running nodes on the testnet is easy.

Idk I only have like 1,700 Ada right now and adding more as I can so I’m probably not going to get rich either way. I may just let it go for a while and see what happens. My servers aren’t too expensive. I do have a pretty cool idea for app that could run on the blockchain api so I may need the servers for that if it looks like my pool won’t ever be cash flow positive but I’ll give it a little while just to try it out. I have read about the k=1000 change happening some time in the future but I wonder if Binance won’t just make twice as many pools and keep minting half the blocks after that happens. We’ll see how it goes.

Well yes, eventually the protocol will have to address that (by some form of operator identity I guess) otherwise and following the incentive mechanism all stake will not only converge in k saturated pools, but also all of them belonging to Binance.

You know it also occurred to me, I wonder if Coinbase will start to allow staking and create their own pools soon. Let’s hope that doesn’t happen for the small guys!

Every entity that is the custodian of other folk’s ADA i.e. has access to a substantial amount of unstaked ADA, can do this - look at eToro for example. They are not to blame, because they actually play by the rules that Cardano laid out in its incentive model.

If this is seen as an attack on the network, then IMHO the network must protect itself against this kind of attack - I mean a little more than casting moral judgment. It won’t be easy, but we should have an open debate about it. For example, shall we have KYC for SPO’s, off-chain contractual obligations for exchanges or is it just fine as it is?

Yes I agree. It looks to me like this is one of the biggest issues that the Cardano team faces and I think they’re well aware of it but smart contract functionality was a bigger priority. If/when Coinbase also brings a hoard of fully saturated pools online it’ll create a situation where just a few entities are responsible for a large chunk of the network and are able to push the smaller pools out to the fringes. The proof of work folks will point to that and argue that it’s not decentralized. I’ve actually seen that argument made already on Twitter. IOHK has their quarterly delegations that help bootstrap small pools and I think they want to see small pools succeed but yes I agree it will take a pretty big change to create a truly decentralized network going forward.