What or who is your favorite source of crypto News?

Just curious what your favorite news source is, please comment.

My favorite youtuber on crypto. when I watch Michael i think I could do his job, but he has extensive history in way more coins than I have even cared to look at.

I checked out the others, I am going to make a master list in the op for fun.
So pick just one @josh22

Added, it also reminds me of my local news source in some way, thanx! 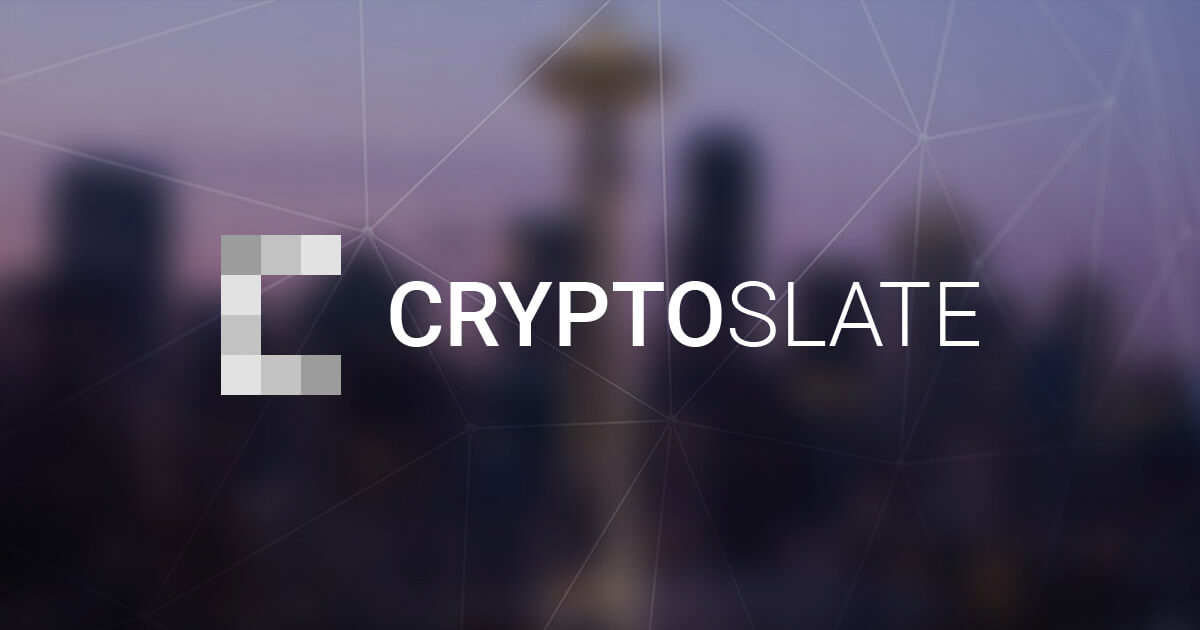 I think there are also well placed articles on the Cardano twitter account. I actually learn new stuff and they link me to decent youtube videos.

He does 2 videos a day, unbiased info… 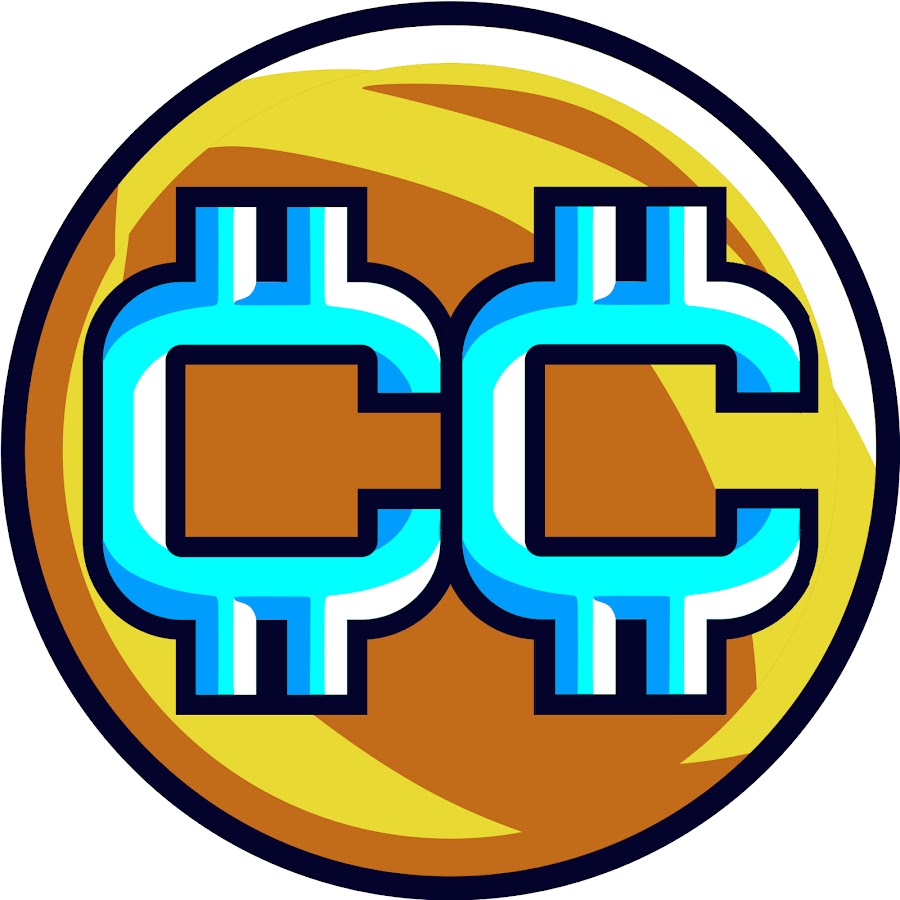 Info on crypto currency and related investments. A place to ask questions and support each others interest in the emerging market of bitcoin and other cryptos.

Chico Crytpo! His youtube channel has 10k followers and growing. I started following him when he was at 1000. He does daily news and analysis videos along with a beer of the day.

16,432 subscribers, impressive for sure!

My best sources of cryptocurrency news and these news agreggators, I usually use these every day to make my trading better, because with out real info trading isn’t what it should be.

Posted this in another thread but I like this for analysis:

I do not do much analysis myself, added cryptonews to the list and Cryptolinks for @Loki11

I don’t have too many people that I follow in particular. I tend to follow what the specific cryptocurrency is up to by looking up the business(s) that owns/is working on the coin.

However, I do have a particular person (along with his brother, and the forum that said brothers have created)

The YouTube channel is called Decentralized TV.
The Brothers Saddington have actually created a community that I believe is worthy of taking note.

From a YouTube channel with just one of the siblings hosting the show, that now has a group of correspondents that have their own personalilties and interests. Its almost like the cryptocurrency equivalent of a news network combined with personalilties from all walks of life. I’ve witnessed over the year the forum members have multiplied by at least 4x.

They even are in the works of a meta exchange. It’s pretty epic.

I wish I could say more about them, the forum, the exchange which is in beta, and I totally can’t forget the Dctv and forum community as well. They are also what makes the whole thing special. But yeah, I wish I could say more but I don’t want to make it seem like I’m shilling anything or kissing their derriere. I will share the links though. Please check them out.

The Best in Blockchain, Bitcoin, and Cryptocurrency News, Culture, and Entertainment! http://decentralized.tv/ http://thebitcoin.pub/ Check out all the links...

And the landing page to sign up for the Meta Exchange is:
Yen.io

Also, while I don’t have a vast portfolio of cryptocurrency. Coins that hold my interest are:
-Cardano
-Coss
-Taas
-Nexo
-VeChain
-Ethereum Classic
-Theta
-Bitcoin

Note: even though they hold my interest, I only hold three of the ones listed. I’d love to own at least three Bitcoin though. One to put in a Time Capsule, one to hodl, and one to cash out in the future.

Hey, a guy can dream right?

Also, I cannot forget The Cardano Effect. Besides released info directly from IOHK, The Cardano Foundation, Emurgo, and the various names in the higher echelons. Those three guys on that show are the best source of all things Cardano. We all know that though.

Usually I read crypto news on https://twitter.com/Revain_org because of the awesome content. It’s relevant for me as I’ve been trading for a long time. By the way, the Revain site itself https://revain.org is a great platform to learn about new crypto assets.

Hi Melanie, great to see you back, replying to ancient threads with such valuable information as this. Promoting Revain again as well, you must really like them…

Should I switch from Coinbase? General Discussions

Coinbase is one of the best crypto exchanges, I guess. I’ve been using C003oinbase Pro for several months already and I haven’t faced any issues yet. Why did you decide to switch from it? By the way, if you have doubts or want to find out more people’s thoughts, it is possible to read Revain reviews on Coinbase (this is a platform for independent crypto community where crypto users share their posts from their own experience). Maybe this source will be useful for you.

You’ve managed to spend a total of 30 minutes on the forum since registering in October, well done!

Edit: I see the Revain overview of Coinbase Pro still mentions “ETN, the currency of the Ethereum system”.