I am getting worried about the Bitfinex & Tether scam’s potential to bankrupt exchanges. If there was a run on getting out of USDT into USD, and there was not enough USD (which there is likely not), it could cause prices to drop in free fall and any exchanges listing USDT trading pairs (Bittrex, Kraken, Binance, etc - full list here: https://coinmarketcap.com/currencies/tether/#markets) could crash and go out of business.

How hard would it be for Cardano to get ADA listed on Japanese exchanges? Their team knows the regulatory landscape well, as the majority of the ADA were sold in ICO to Japanese.

Can they focus on getting ADA on QRYPTOS and QUOINEX? They are fully regulated by the Japanese government and totally legit. I am from the US and had no trouble setting up a Qryptos account. I don’t know what other exchanges in Japan might be good.

It just seems like it would be a lot safer to have ADA in exchanges that are strictly regulated by their own countries, and not tied into this Tether situation directly.

If Tether collapses, it will have a huge damage on the entire crypto ecosystem, but at least if ADA is trading in Japanese exchanges trade will continue.

If you don’t know what I’m talking about, check out CrypoInvestor’s YouTube videos on Bitfinex and Tether:


If Bitfinix and Tether don’t self implode through their fraudulence, there is also a chance that the US Gov will shut down USDT because they don’t want a psuedocrypto currency backed by a national government’s currency

I’d also like to have more information regarding this. Generally most FUD reports don’t really affect my optimism regarding crypto-currencies, but this USDT issue and what is potentially going on is worrying. Lee Trevino was quoted as saying: “… there are fewer things more stressful in a fourball than playing for $2 when you only have $1 in your pocket…”

I read that cryptomania could list ADA on their exchange; they have the NZDT which I read is backed up with reserve funds (I hope) https://www.cryptoninjas.net/2017/05/16/cryptopia-launches-first-nzd-pegged-cryptocurrency/

If the allegations regarding USDT are true, I believe that this could have a serious impact on exchanges in the future.

If Bitfinix and Tether don’t self implode through their fraudulence, there is also a chance that the US Gov will shut down USDT because they don’t want a psuedocrypto currency backed by a national government’s currency

I think that the US Gov will have to pull some really long strings to bring down USDT as they are not headquartered in the U.S., yet, the USDT in crypto space has had me suspect from the start, many crypto as pegged to the price of btc right now makes sense but a crypto peg to dollar does not make alot of sense, not sure how a bank can make a profit from it, my hopes are that the exchanges I use have protected themselves from the harm USDT could possibly cause them, I will say here that some early crypto adopters have warned against using any exchange that has USDT on it, although I see no harm in the tether cause it neither takes from the dollar or gives to it.

Well, there goes NZDT that I mentioned… 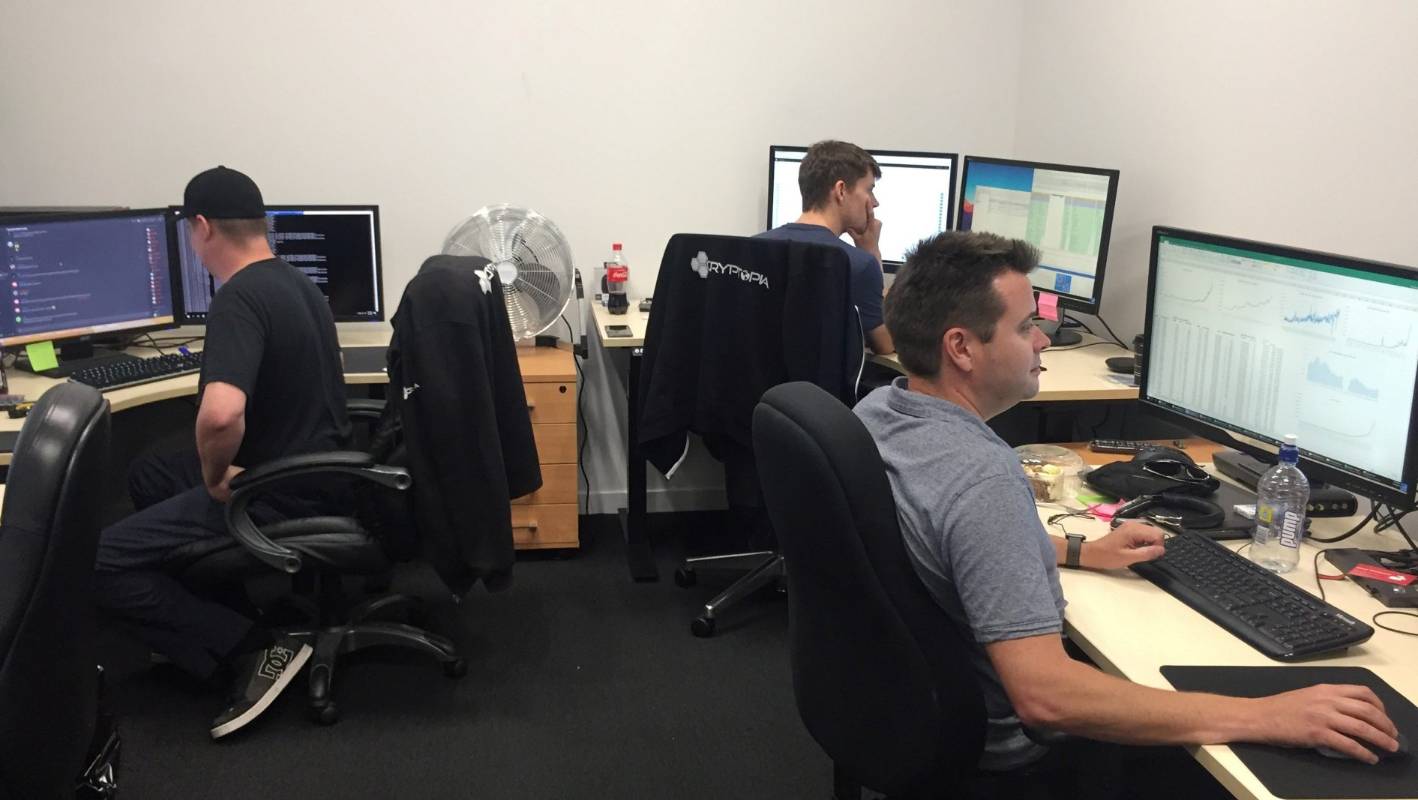 Bad news for NZ investors, who have until February 9 to withdraw their funds.