No,. There’s some newer versions out there but all for test net. An announcement will come from IOG for main net in due course

1.35.0 seems to have been pulled as a recommended release because of this issue:

So are we running 1.35.3 on mainnet? I would they would make that very easy and clear. 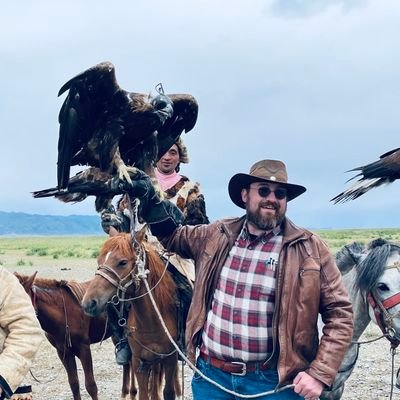 @IOHK_Charles
To All SPOs, let's get to the Vasil era. Please upgrade your nodes to 1.35.3: github.com/input-output-h… I'll tweet every day about it 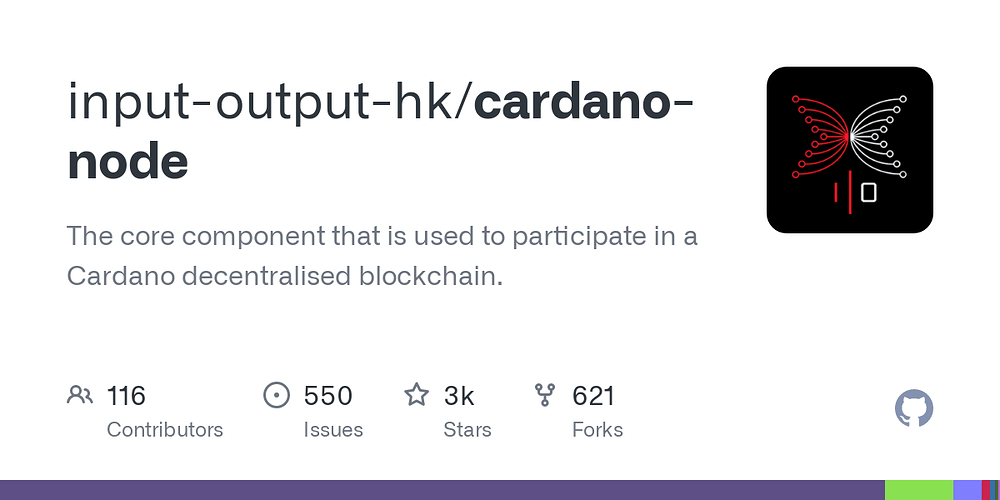 The core component that is used to participate in a Cardano decentralised blockchain. - input-output-hk/cardano-node

Wow, another call to upgrade in a same day.

@IOHK_Charles
Let's try this again. If you're an SPO, then please start the upgrade path. 1.35.3 is heavily tested, and it's more likely than not going to be the version for the HFC. Run through preview -> Devnet -> Pre-Production -> Mainnet: https://t.co/9VDtRPKTTY 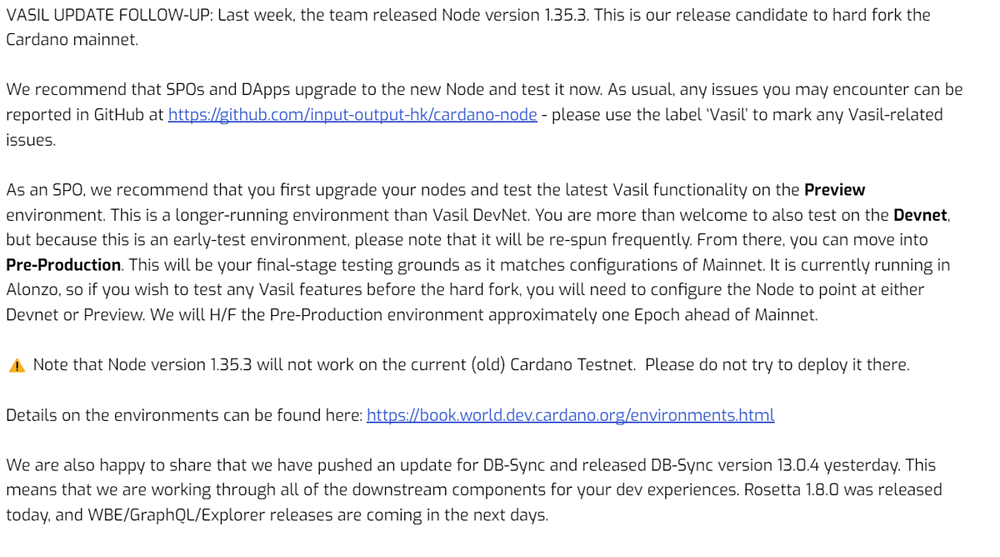 another call to upgrade in a same day.

…, because the first one was deleted … due to blowback?

Blow back in just 1 hour and 39 minutes

Most efficient ghost-chain community ever.