The team at IOG, along with Cardano Foundation and the wider Cardano technical community continue to work together to bring the Vasil upgrade to the Cardano mainnet.

SPOs/nodes: SPOs running node 1.35.3 (the #Vasil release candidate) now account for 40% plus of mainnet block production in the current epoch. 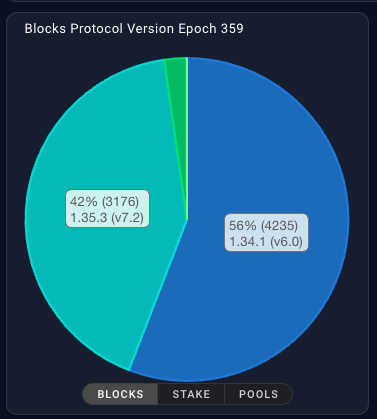 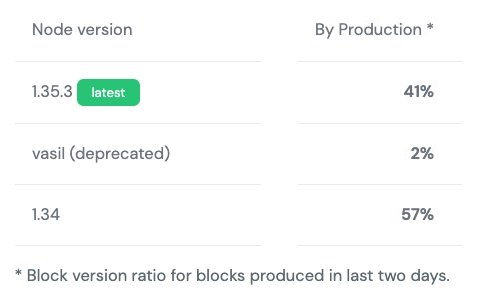 Overall, c. 57% of nodes running mainnet are 1.35.3.
So we’ve made good progress this week. Thanks to all SPOs who have upgraded their nodes so far.

Want to stay up to date? Follow along via these links:

Cardano PoolTool - The most comprehensive staking statistics for Cardano on the web. Keep a favorites list, view competitive slots and analyze performance. 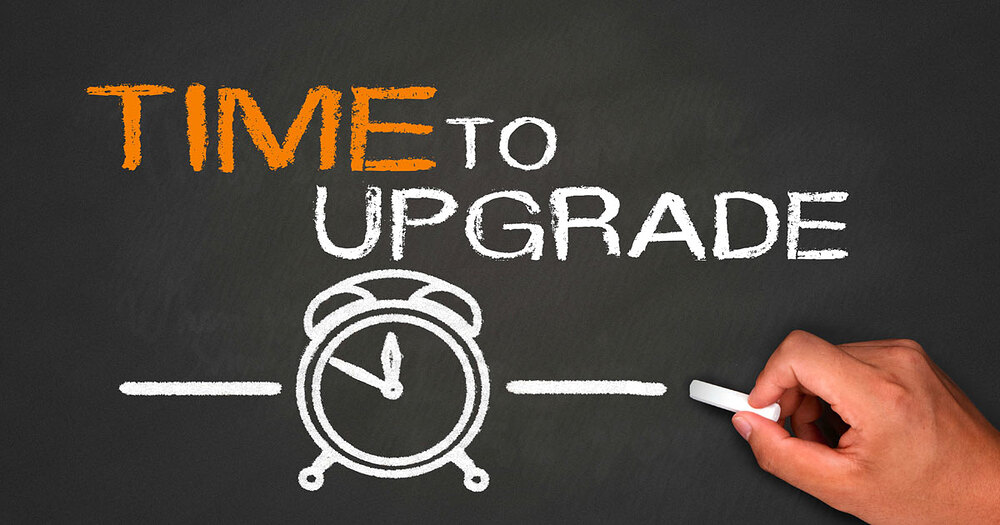 One last small piece of work to do (Cardano Wallet Configs/Nix docker set-up) before exchanges have all they need to integrate. Expect more news on this within the next few working days. 80% by liquidity is the target for the upgrade:

Binance: has announced they are updating their Cardano Nodes; so we’re on the way… kudos as ever to the Cardonos Foundation exchange team for supporting this process.

We continue to stay close to many of the leading DApp teams Building On Cardano - many of whom have been testing since the earliest days of the Vasil devnet.

4 out of the ‘Top 10’ (by Cardano TVL) have thus far confirmed to us they are actively testing against node 1.35.3 on the pre-production testnet. We’ll keep you posted as this number go up!

We addressed a config issue this week - chain density looks good at 100%. Thank you to all the SPOs for their support on this.

Yolo NET: This was a new devnet created for SPOs to do some further testing. Testing confirmed all good. Thanks to all the SPOs supporting this valuable community initiative 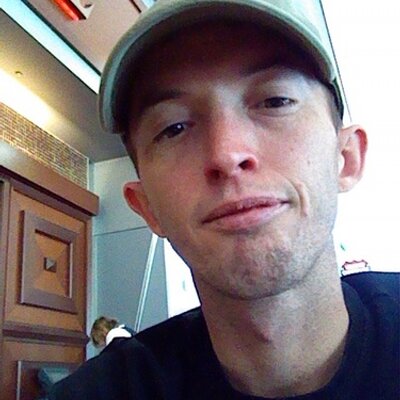 @adamKDean
Congratulations to @kiwipool2 for producing the first block in the #Babbage era on #Cardano #YoloNet! Our community #HFC #CUE testnet for #Vasil! The fork has occurred, everything is looking great! Kudos to all involved! Huge shoutout to @therealdisasm and @InputOutputHK for... https://t.co/x3lACyavTO

Last but not least, we’re just finishing off an updated web page for you so you can follow some of the key info and metrics in this thread in one place as we get ever closer to the Vasil upgrade - stay tuned tomorrow!