My Nami wallet has been hacked , all ADA is gone. What should i doo?

My Nami wallet has been hacked and all my ADA are gone.

What should i do?

Do you know your Nami wallet address? Have you looked up that address on say https://explorer.cardano.org/ to see if the ADA has actually been moved away from your address to another?

What should i do?

If your ADA has been transfered out of your wallet without your confirmation, you cant do anything.

Yes i know my Name wallet adress i checked about the ADA balance and it says that i have 8 ADA but when i check my Nami wallet it says 0.74ADA.

Does not making any sence because i had over 20 ADA few days ago. Check picture below …

and i have not made any large transactions like this , see picture

its insane . How come that its even possible. should there be any safety with this?

That is an outgoing transaction of 22 ADA, yes.

If you did not authorise that, chances are that your wallet was compromised.

Did you give your seed phrase to someone claiming to be support?

There also was a warning about this fraud targeting Nami: 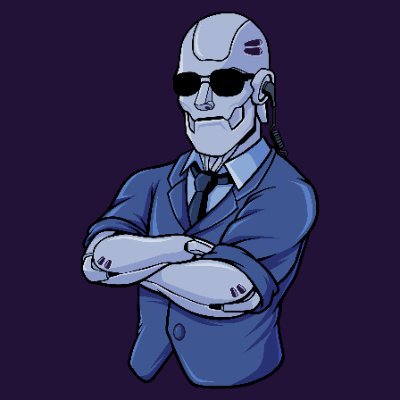 @SecurityBotNFT
BACKGROUND So far, we know of at least 3 victims of this attack. According to an interview with one, the attacker approached them, pretending to be recruiting for a company called Aquare Company. The attacker sent a fake email including a zip file for "interview materials". https://t.co/eIqavrwD6w 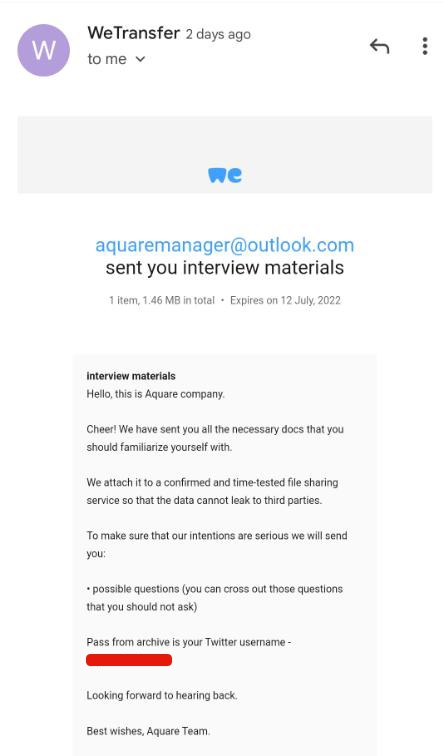 If you fell for that one, there is malware on your computer, now, and you should probably consider a reinstall.

In any of the above cases, you may want to transfer your NFTs/tokens to a new, unencumbered wallet (and also withdraw any rewards and send them also).

Transactions cannot be undone, which is considered an advantage – censorship resistance – by many. You could try going to the police, but they also most often cannot do much except registering the fraud.

No i havent given away seed phrase to anyone . i never do that .
also i havent recieved any email from wetransfer.

I will se if i can transfer the nfts to another wallet instead.

Thanks for the help guys

No i havent given away seed phrase to anyone . i never do that .
also i havent recieved any email from wetransfer.

Hard to analyse, where the problem might have been. For Nami, there were some half-convincing fake mobile apps at the beginning of the year and also some fake support websites that really looked like the original site, where you give your seed phrase. But if you are sure that you only gave the seed phrase to the real Nami app, that’s not an explanation. Malware stealing the encrypted keys from the disk and brute-forcing or key-grabbing the spending password is also always possible.

How come that its even possible. should there be any safety with this?

Part of the “Be your own bank!” promise of cryptocurrencies is also that security is to a large degree given as a job to the users. The security measures implemented by real banks – two-factor authentication, reversing transactions, denying suspicious transactions, locking suspicious activity out and requiring an interaction with customer support, … – can almost all not be implemented if your seed phrase, your private keys shall fully control your wallet via an app running in your browser.