Why is node Resyncing again

I’ve fully synced Relay Node for days. Now it is resyncing again and its progress is at 50.1%. Why is this so? 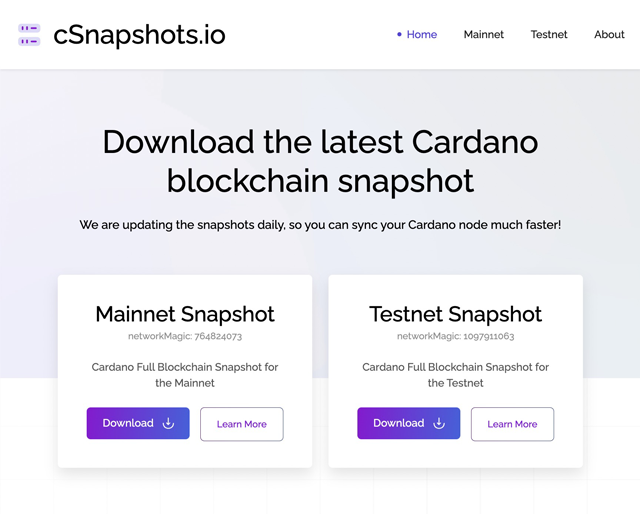 We are updating the snapshots daily, so you can sync your Cardano node much faster!

It will take only few hours to sync…

Thank you @Alexd1985, that is an option. But I wanted to know why it is so, that suddenly from full synced DB down to 50%.

I don’t know, did u changed some paths, did u deleted the db or other files?
usually the node is resyncing when it can’t find the db to the path declared

No I did not change the path to db, nor did I delete it. Also I’ve got enough space. 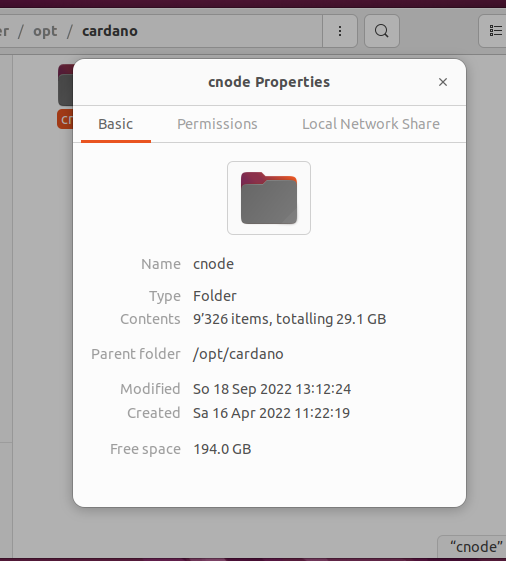 You might have a corrupted db that is why it’s resyncing again. I had the same experience with a local node I setup at home. As to why it got corrupted? I don’t know.

Even 12 hours of waiting for sync to progress, it has only made 4% to 56%. So an hour ago I copied the db folder from BP node to my relay node. After that, I’ve restarted the relay and now sync is at 99.9%. I hope it does the job. But I am still un answered why it has happened anyway. Thanks, everyone for your ideas and tips.

I see the same thing on one of my relays. Plenty of resources all around, but it will occasionally fall out of sync and will not resync from scratch. the only solution is to copy a db in from another source. I have been trying to figure this out for months. Tried a LOT of things, even made some upgrade to hw and still have this problem. Glad I am not the only one seeing this.

I am having the same issues on preview testnet with both BP and relay nodes. I have fully synced them and after a couple of days both appeared syncing again without altering files. I started from scratch again and both fully synced as well; the BP was in 1.35.4 this time and the relay on 1.35.3 like before. However after 2-3 days I’ve encountered the same problem where it simply does not pass to the next epoch and gets stuck syncing.

So I tried deleting the db folder instead of the whole node but then gLiveView would not show up. I have also tried to download the db from the link provided csnapshots.io but still no progress. I must be doing something wrong.

Is there a solution or workaround for this on preview testnet?
Thanks for your time