Why was there no new coin and network with the Mary Hard Fork?

I’m no expert, but this is my understanding:
The term “hard fork” is accurate, but somewhat misleading. It refers to a major change in functionality, likely referencing systems like GitHub which have “forks” to show different versions of a project. In the case of Bitcoin or Ethereum, this happened to occur when two different versions were used at the same time. Thus, you end up with ETH and ETC or BTC and BCH. The notable difference is that the current Cardano chain is switching to the new version, rather than making a new chain that runs separately. It is a planned change in functionality, rather than some group deciding it wants to have a duplicate chain that operates a little differently.

In the cryptocurrency space, the term “hard fork” has a very well defined meaning. A hard fork occurs when there is a change in the consensus rules such that if a node does not upgrade to integrate these changes, it won’t be able to participate in the new consensus process. When the changes in the consensus rules are controversial, we talk about a contentious hard fork. In this case, there is a risk that some nodes won’t want to upgrade and then the network splits, creating 2 separate networks with 2 different assets (e.g. Bitcoin and Bitcoin cash).
The Mary hard fork, as well as previous hard forks in Cardano, was clearly a non-contentious hard fork.
Hope this helps!

Thanks for the clarification. Just wondering - in the case where the network splits e.g. Bitcoin and bitcoin cash - what happens to the currently minted coins? i.e. do the owners decide which network the coins stay with or does 1 network get all the coins and a new coin is started on the other network?

You will find great insights into the “hard fork combinator” in this blog article: 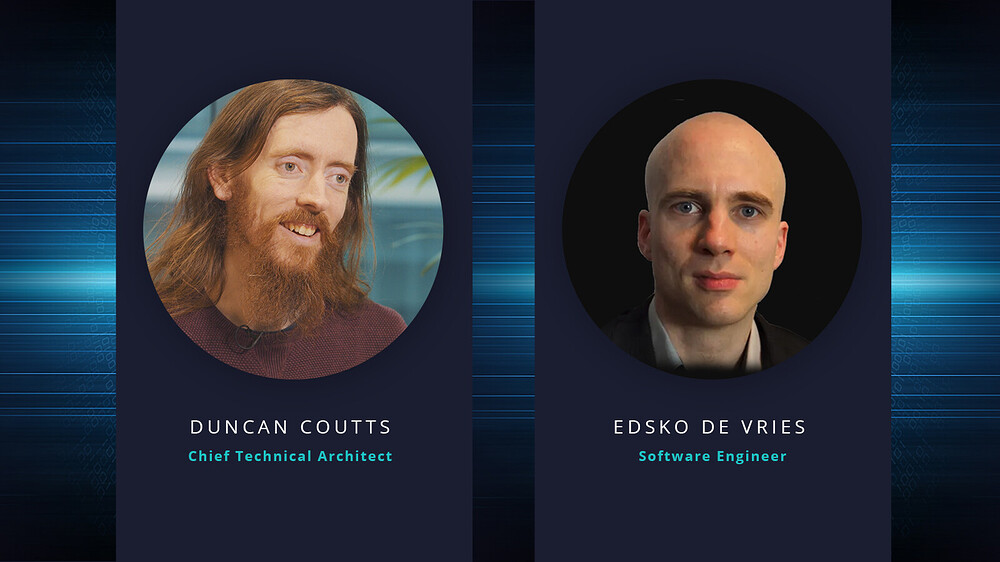 In addition to this there is also a full tech demo here: 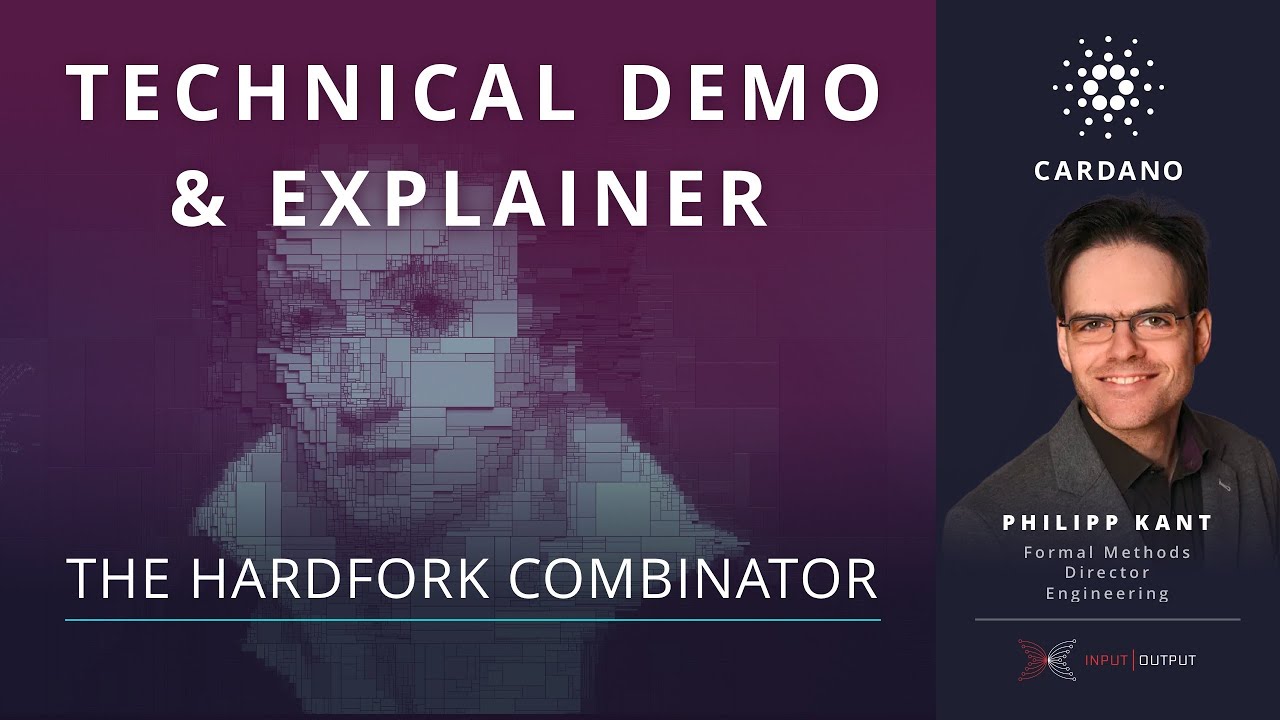 Both networks, at the time of splitting, have the same transaction history (ie. the same state) and therefore all wallet balances are the same. So if you had a bitcoin wallet holding 1 BTC before the split, you can then use your private key/recovery phrase to unlock the same wallet balance on the forked network (bitcoin cash in our example), and you end up with 1 BTC and 1 BCH.