Last evening l watched Mr.Hoskinson’s latest video from his new ranch.He was answering questions sent in.He seemed to be quite aggressive towards some people swearing and seemingly becoming agitated at so called trolls.l have nothing but the utmost respect for this visionary but feel he needs to be above this, adjust his style a little being the CEO and not vent like that in the public forum.Am l wrong,am l to picky?I would be interested to here other members take on this.

I’m of two minds about it. It’s different than my personal style which is meeting trollish behavior with extra kindness. This usually makes the other person realize they are overreacting. However I’m not the target that Charles is. Also his style is kind of the new style CEO. He is incredibly accessible and engaged directly with the community. The salty language reminds us that he is human too which guards against hero worship. I also read about a study recently that said that people trust people who swear more as it makes them sound sincere and authentic. I think this is true. I’m not suggesting that Charles acts like he does in a calculated way BTW.

BTW for another example of a new style CEO check out John Legere CEO of T Mobile in the USA. Very blunt funny guy. 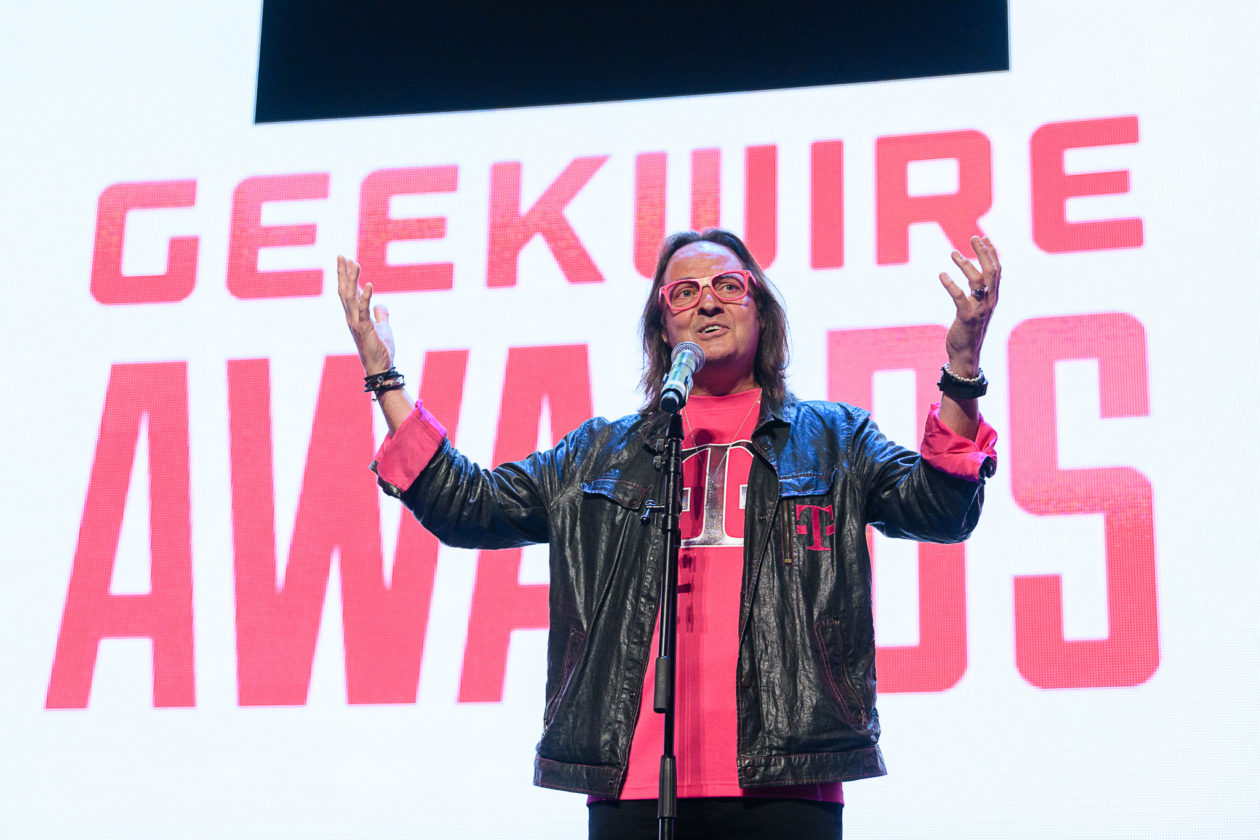 Verizon today lit up what it called the “first commercial 5G network on the globe,” but T-Mobile CEO John Legere was not impressed, unleashing a trolling tweet thread roasting the mobile giant Monday.

I understand what you’re saying, but I think it is important to think about how you react to a stressful situation that happens periodically compared to how you react to stressful situations that continually surface over and over and over. I also think it’s important to realize that these aren’t uneducated people that are simply beginner questions and are striving to learn–no, they are intentional trolls that try to change sentiment of community members who don’t know enough about the Cardano protocol and the vision of Emurgo/IOHK/CF. The messages that these trolls spread get taken as truths by some individuals. At the end of the day, I actually think Charles keeps his cool pretty well for how much unmerited criticism he faces on a daily basis. As @Donnybaseball pointed out, he is human and has human emotions. He is working extremely hard, and doesn’t appreciate having that hard work attacked by random people on the internet that can’t even backup their claims with facts.

I thought it was amazing that he laid into a troll. I like the fire and passion. I’m not suggesting he do it often, but he was a saint to hold it in this long.

Noddyholmes, did you pay attention to the recap of the amount of travel Charles did in 2018? Have you watched his field reports and AMAs? If not, please do so before you post again. You asked “Am I being too picky?” Yes you are. If you want feel-good blather from buzzword spewing millennials, you came to the wrong place.

My biggest beef with it is not that I’m concerned with him offending anyone, I just don’t want him to appear weak or thin skinned. In general though I will take his passion any day of the week.

What’s up with u pal,just a topic of conversation

Yes l get it well explained thanks

Hosting a twitch stream will cure this. Once you get accustomed to trolls just always being there, and you know you’re never going to bother to respond, eventually you no longer even see them.

Source: Every twitch streamer with more than 1000 viewers. There will be maybe one actual chat message for every 100 lines of garbage, and somehow they manage to see it while filtering out everything else. Practice makes perfect I guess

Generally you’re right, I m with you on this if it was personal yet I guess for someone like him to take all day long accusations, a lot of FUD, Trolling may not be easy…
Sometimes it’s not possible to become passive to this kind of things … it’s human nature!

Also I didn’t see it bad to respond to them because it wasn’t about personal life or personal stuff it was about Cardano ( the project! ) and he felt the necessity to reply. Which I totally agree with him and was for me so satisfying to hear him say you’re an ass@€e because it’s true!

The smartness and trueness of Charles comes one package. I know it would be better off if he can avoid the direct response of those trolls. But he is a human and not perfect.

He is under a heavy pressure as we all understand, and for some of your suggestions might take some time to get there.

I do hope he does find a way to manage his pressure, his workload, his travel schedule and have a more healthy lifestyle.

This is not just better for him but also better for the whole project leadership in a long run.

You may be right and let’s hope he does see this post and takes sometime to think about it in a positive way!

I don’t think it matters… although obviously the troll don’t really care either.

It s not easy to see the investment shrinking.Thats the main reason for trolls coming in to existance.
And even for Charles as a big holder its depressing seeing the capital shrinking.
For me the worst is this whole bla bla but the most are promises that are always delayed.
Nobody realy understands what he does on his travells then( Emurgo ,Cardano Foundation).It s a big construction to spend the money of the investors.
I cant even watch the videos anymore.It s excuses over excuses.And he has been rude on some ocasions schowing a lack of controll.
And the comunitie is not open to criticisism in general .Its like religion.
If Cardano delivers the price will rise as the value of the project rises.Thats the one and only reason .
I still believe in this projekt and i see that it is one of the best ,but time is running.
Price may be at is lows or may just go much lower and so called trolls may get reason if prices go to 0.01 usd.

Dont see the price, explore development of Cardano and enjoy it.
If you can see in Charles video only “bla bla bla” and “delayed promises” it is not your project.

I will be happy to see price about $0.01 before Shelley (and buy how much I can).
Guys Cardano is empty promises, Charles as a big holder its depressing seeing his capital shrinking.
In AMA only excuses over excuses.
Nobody really understands what he does in travels, probably he just spending money of “investors”
Charles rude with community. He lost control.
Delay on Delay. Time is running. We are the last in POS development!
Sell your ADA! Dump the price!

I would have to agree. Granted everyone is human, CEOs, Presidents, and the likes are usually held to a higher standard. I too noticed this when people get under his skin. I’m not used to CEOs shooting from the hip like they are at a bar. My thought is if you’re this way in an AMA then be true when you pitch this to a government or VCs cause they’re going to see it anyway. I think it’s bad for the project, morale, and image. My two cents.

Travel is no excuse. If it impacts him as the leader of a company and how he interacts with the public then maybe he shouldn’t travel.

Gawd damnit this is a bullseye! At least someone here is keeping it real. There are some that can’t handle criticism and treat this project like a religion.