Hi everyone, does anyone have any idea as to why Yoroi wallet is showing the wrong statistics for pools?

For example, my pool’s fixed fee is 340Ada as everyone else, and the variable fee is 1.8%, but Yoroi shows my average cost as 19%! Nobody is going to delegate upon see this

Additionally, it claims my pool produced 0 blocks, which is also wrong.

It is already very difficult for small pools to gain delegation, those wrong numbers certainly do not help.

Your margin and fixed fees are shown correctly in the screenshot. I am not fullysure how The “average costs” is calculated but you can be sure that the effective costs of your pool would be quite high since when you find 1 block a relative high amount of the block reward goes to your pool because of the fixed fees being 340. Larger pools who have like 10 blocks in an epoch will only have 34 ada deducted from each block reward. This lowers the delegator costs significantly increasing their apy.

Here you can find an example of how the rewards are distributed: 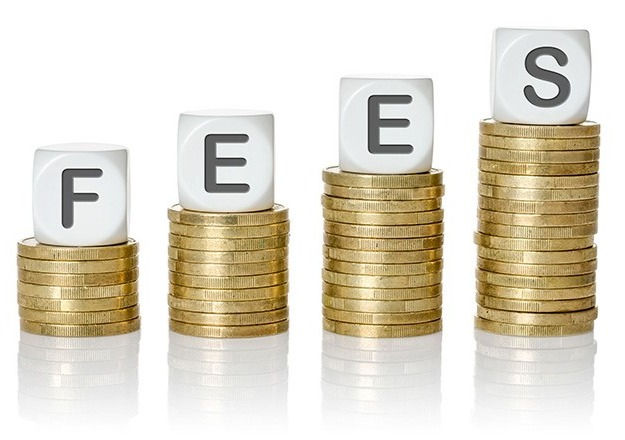 Finally, its weird indeed that 0 blocks are shown here. Adapools.org shows you had a blocks. But in the first column yoroi does state your roa is not zero hence it must know you found a block.

Yoroi shows data from adapools.org
The Blocks shown is actually Blocks in current Epoch I believe (hover over the question mark for more details). So that would be 0… I agree that it’s a shame that’s the only thing that shows.

The cost as ADA4Good already mentions is a calculated metric. I too don’t know exactly how that’s calculated (I’m sure it’s explained somewhere on adapools.org or you can contact them for further details) but I do know it attempts to calculate actual costs seen for delegates… This is in line with what ADA4Good said previously… When you consider actual cost, you have to also consider how the 340 fixed fees affect delegates.

It’s a shame the fixed fees have to be that way because all I can see is that this hurts small pools and is a check-and-egg problem. You need more stake to have the effect of the 340 minimum fee distribute nicely where it’s negligible, but you can’t get stake because people generally don’t want to lose rewards because of the 340 min fee.

A possibly better design to that min fee in my opinion would be to introduce it incrementally. So here’s an example:

This sort of design in my opinion significantly helps small pool operators since their costs end up being comparable to larger pools.

Another thing that would’ve helped a bit I guess is the effect of a0 on rewards. That helps curb the MYPOOL1, MYPOOL2, MYPOOL3… MYPOOL16 sc scenario we’re in today.

Hi @Ahmad_Alkilani what do you think about this proposal. I like it a lot:

I’m a pool owner and I would like to share this proposal with the community, to start a discussion before the review that IOHK will do in Q3 of the rewards formula. The goal of this proposal is to incentive the decentralization, resilience and independence of the Cardano network. To do this we need stake pools with a good pledge, good size and solid ownership. Also there should be a way for new pools to be able to compete with the existing, on fair playing field. The reward distribution is a g…

Thanks for highlighting that thread @ADA4Good . I’ll have a look and get back to you as soon as I can.