Help with following and understanding transactions

As stated in my previous post, my Yoroi was compromised and ADA stolen. Alas, thats the money down the drain, but I would like your help to understand where funds went. I’ve been following them on cardanoscan.io, with the initial transaction being 57646f1a9392517cecab7dd23607e8d1c5891716f39c9c403de7fd41910e40d4 .
It looks like, after few addreses, it’s going in a loop. Could this fine community provide any insight into what is actualy happening there? Also, my Yoroi states that some funds have been delegated to a stake, never delisted. Yet they are not there. What happened in that case?

This would work better if you provided the link you used to download Yoroi.
Provided the address you staked with.

Ir seems that your ADA was transferred with this transaction (together with ADA from other transactions): 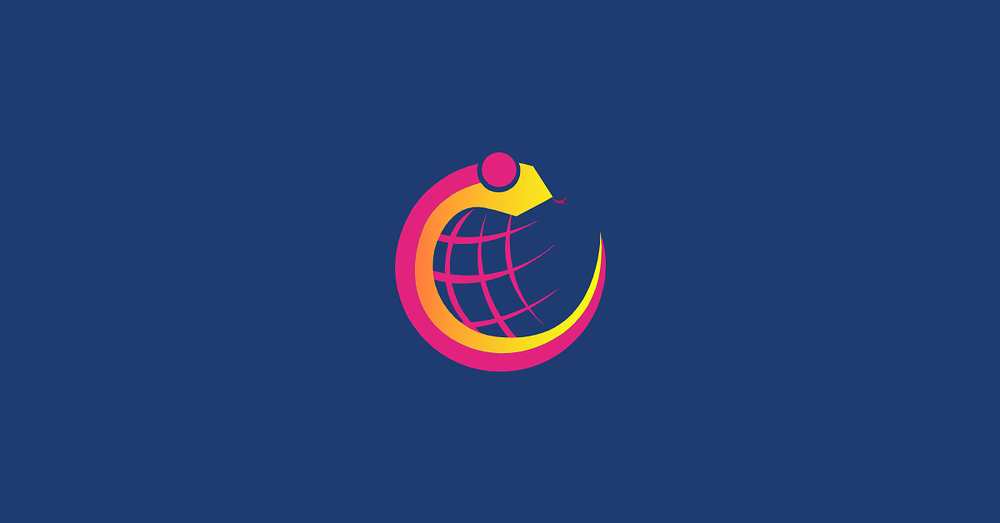 from the wallet where it was initially transferred to this wallet:

and from this wallet, by this transaction:

transferred to this wallet:

and then transferred multiple times to different other Byron addresses… Any of there addresses could be an exchange address.

Just as an addition to @georgem1976:
In the first transaction you showed, your ADA went to this address:
https://cardanoscan.io/address/addr1q9un40yerkpwrnw372fs8w2vyfxdvr5ssfm9d0agepc208q763z3g55wsxrlc2sw4ffzugdxlp6ummk8dw83rugh8qhqrh9wfw

You can see there a lot of transactions coming in from other addresses. Those are probably other victims of the same attacker.

I would guess that the final transaction of everything to that Byron address DdzFFzCqrht2a1GQAk6mWR5jirrqeGXuVnWW8vxL2EXM86NEyZxPuLypfJ7bdQtvEvxCHNgi6777kvJXjoj27f9eXY6LPCLy9v9SV9oq is already the attacker cashing out and the subsequent transactions are management inside the exchange they used to do that.

If you move ADA to an exchange to sell them, they usually give you an address to send to. Those are often these old Ddz… Byron addresses (because they didn’t bother to change their systems when staking became available on Cardano). You send the ADA there and they credit it to your account. From that moment, it is more or less their ADA and will be put together with other deposits, used to pay withdrawals of other users, … Awfully confusing to follow on the blockchain and does not have anything to do with the bad guys anymore.