I’d like some comments correcting me if a make some mistakes in there, suggestions for missing features, or wallets, or catagories of features.

Typhon recently added a scam protection feature. This could be added to your list aswell. 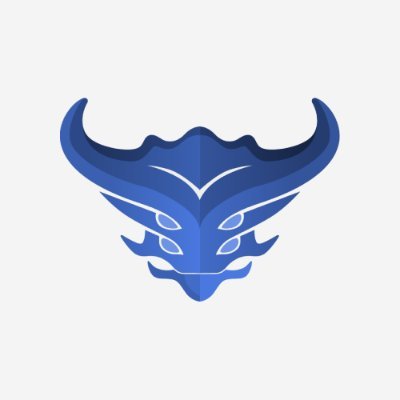 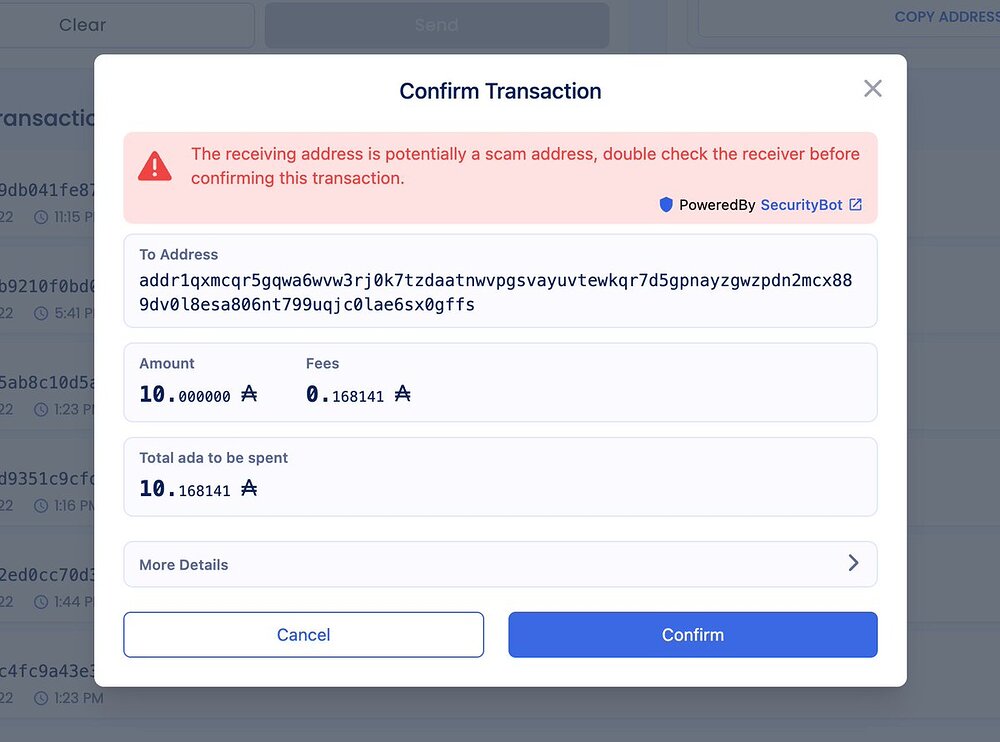 I don’t know if and how it fits in the spreadsheet, but valuable would be, which wallets are compatible in which direction (and how far).

what do you mean?

I guess he means which wallet does use the same derivation path. Like you cant use the seedphrase generated by a ledger device, and then use that seedphrase and restore your wallet on Daedalus. Well you could do that but you wouldnt see your funds.

what do you mean?

Daedalus and Yoroi wallets can be restored in Eternl, Typhon, etc., but the other way round accounts other than 0 will not be visible.

Nami wallets can be restored in Eternl, Typhon, etc., in Daedalus and Yoroi, accounts other than 0 will not be visible. The other way round, usage of addresses other than the first will make problems, which can only be prevented if single address mode is available (Eternl, Typhon).

Atomic wallets can only be restored in wallet apps that allow 12-word seed phrases. I know Eternl has it, but others?

Exodus wallets can be restored nowhere, because they use a totally botched key derivation.

Exodus wallets can be restored nowhere because they use a totally botched key derivation.

Very good to know! I wasn’t aware of that botched key derivation. I wonder if that was intentional, so no one loads up their Exodus wallet with any other wallet.

I wonder if that was intentional, so no one loads up their Exodus wallet with any other wallet.

I don’t think it’s intentional. I was stumbling across it, because someone asked how to derive address from seed phrase for an Exodus wallet in the Cardano Developer Telegram group a few days ago.

I then found how it is done in Adamantium’s source: https://bitbucket.org/andreskuterin/adamantium/src/master/src/utils/keys.js
They do a key derivation with the usual Bitcoin algorithms, not with the variants needed on Cardano. And then they use the Bitcoin-algorithm-derived private key as a seed for a very old (Byron era) algorithm to derive a Cardano (Ed25519) key which is then used as payment as well as as stake key.

This doesn’t look like intentional obfuscation, more like, to be honest, only half knowing what they are doing there.

A nice comparison of wallet apps would be so valuable!

All we have – and often send people to – is https://cardano-community.github.io/support-faq/Wallets/list/ and https://developers.cardano.org/showcase/?tags=wallet.

There is so much room for improvement!

And if you want to do something, you do not have to pick up any half-baked idea somebody (in this case me) throws at you! It’s totally okay to say “no“, “not now”, or “do it yourself”! Always!

Well, thank you for your thorough thoughts on that. Very helpful.

Yeah, don’t take it badly, i just realized even though everyone would like such a spreadsheet, it’s probably not a good idea, each wallet is so unique you can’t just quantify it with a table of checkmarks, it would be too complex anyway and still not do it justice.

I think the best wallets in the Cardano ecosystem so far might be Daedalus, Lace, Eternl, Typhon, and Flint, and you can’t realy descibre what makes each of those special and deserving a hall ofame in a spreadsheet. One is out only fullnode, one is our only Mirthril, two great third party wallets competing who gets a bigger set of neat features, and one that takes an undescribeable shot for efficiency from yet another angle. cant put that into a 2D checkmark table…

Well, I think I could put it up again, and continue working on it, I think it was a nice spreadsheet, and if I put a bit more work to it, and also add some more stuff than just checkmarks it could be uselful. MAybe it will turn out good, but I don’t want to insult some wallets by giving them low rating just because I don’t know enough about them. I’ll try to be as objective as I could be, but I know it will still be heavily subjective to my opinion. It’s just that rating those wallets when I don’t really know their code feel too judgemental to me, but I’ll try my best.

love the idea and the format. As far as information goes I know Flint:

Flint wallet also has the capacity for deep links, that can be clicked, or scanned, to make a purchase. These can be generated on the Flint website.

I’d like some comments correcting me if a make some mistakes in there, suggestions for missing features, or wallets, or catagories of features.

I believe Lace is going to be a full node wallet which will piggyback on Mithril to achieve full-node security and concensus.

Do you have a definitive source on that? I see conflicting information.

If I understood it correctly, Lace shall be a browser plugin (like all the other – sometimes excellent – wallet apps that we already have). Does such a plugin even get enough resources to run Mithril (even if it needs much less resources than a full full node)?

If I understood it correctly, Lace shall be a browser plugin (like all the other – sometimes excellent – wallet apps that we already have).

Lace I am assuming will be available in most platform - desktop, phone app, wallet browser. Mithril will be another network running on top of the node. I’m very keen with Mithril because it really emphasizes the advantage of Proof of Stake. As I understand it it leverages the staking to prove that a snapshot of the blockchain and all the transactions therein are valid. So one doesn’t need to validate the whole database like Daedalus does everytime it runs but only checks what they call ‘checkpoints’ or snapshots in Mithril. I believe this will be a super light wallet as it’s running on a network especially for it.

But once Mithril is running normally, I would think all the other wallet makers will adopt it and create their own wallets with Mithril running but Lace so far is geared to be the first proof of concept.

Mithril node is ready to be tested. I would test it if I were an SPO but I’m not: https://mithril.network/doc/