The past week marked a momentous occasion as Cardano celebrated its 5th birthday!

What began in 2015 as the initial step toward developing a third-generation blockchain has today evolved into one of the world’s most well-known, best-designed, and well-developed blockchains. To celebrate this moment IOHK, Cardano Foundation, and our beloved Community prepared a series of video messages and Twitter tweet threads. 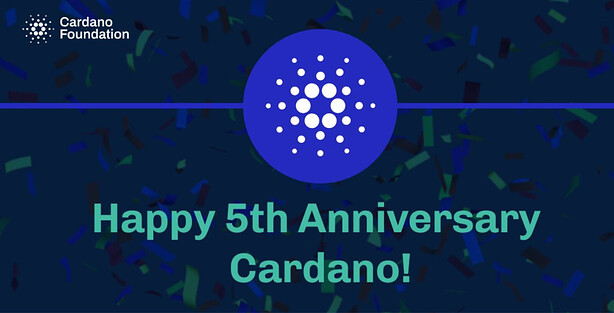 It’s been 5 years, and the Cardano Community has not only expanded in terms of members and enthusiasts, but our blockchain has also evolved from a few hundred transactions per day to tens of thousands of transactions today. To top it all off, there are now hundreds of Defi projects live, as well as Dexes, various wallets, millions of native tokens, meme tokens, games, thousands of stake pool operators, and much more.

We’ve even seen recently the Cardano Foundation officially announced a collaboration with the Georgian National Wine Agency to develop a solution on the Cardano blockchain to assure the quality and authenticity of Georgian wine.

There is so much more to look forward to in the coming months and years, but for now, thank you for being a part of the Cardano Family. 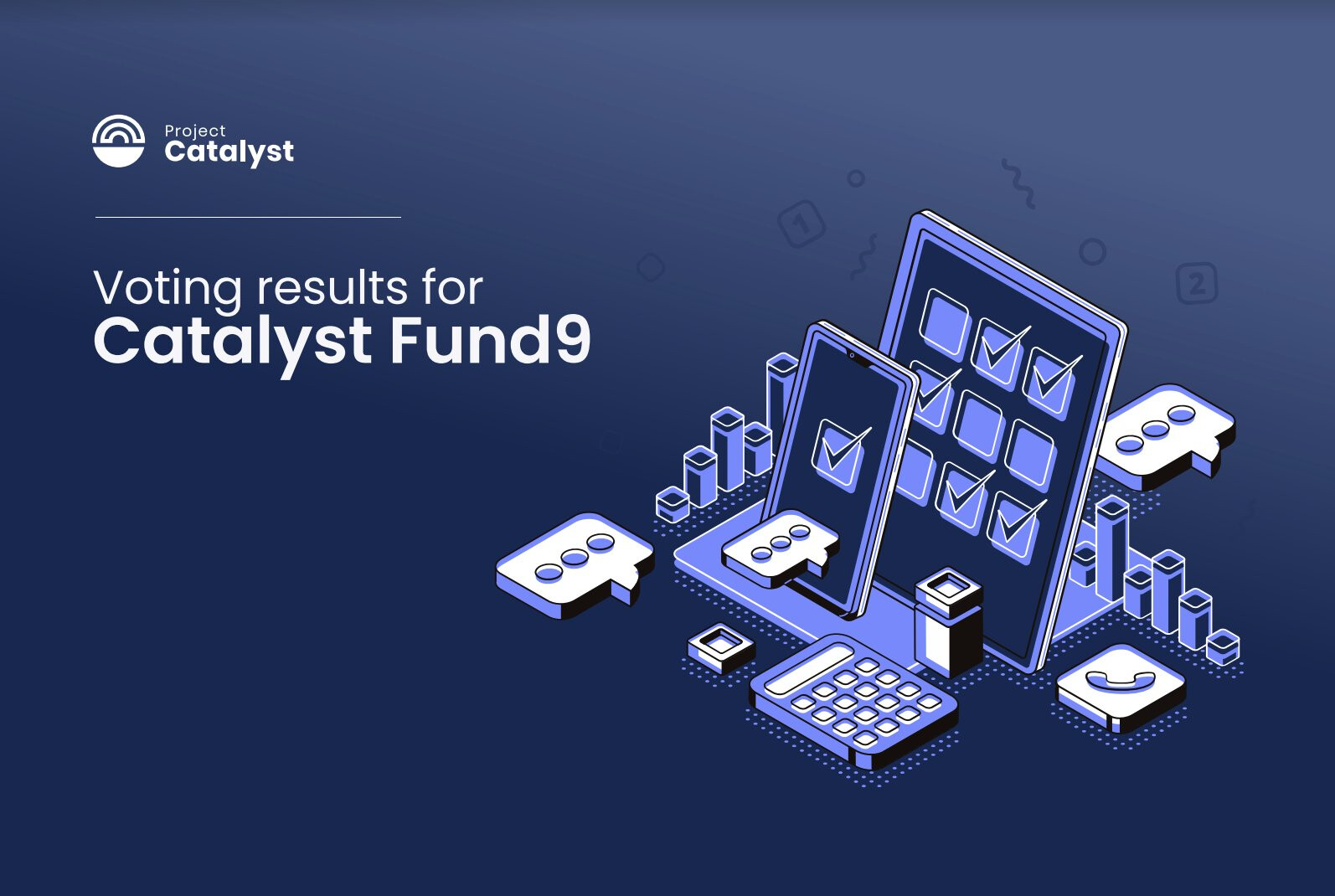 On September 27th, 2022, the voting results for Project Catalyst Fund9 were published.

The available funds of $13,000,000 will be distributed among 205 funded proposals across 13 challenge categories. In addition to that, the community selected the following ten community challenges for Fund10:

In total, ± 364,288 votes were cast. This is a 53% increase in comparison to Fund8. All project teams that did not receive funding should review the challenges set for Fund10 and consider if their proposal can be re-submitted.

Coti confirms that Djed launch is one audit away

DJED, the crypto-backed algorithmic stablecoin that acts as an autonomous bank, developed by IOG and issued by COTI, has announced the statement that $DJED is waiting for the final audit results to see if any critical issues are discovered. If there are no issues, they will go ahead to deploy on Mainnet!

In the last blog post, they also gave an insight into the updates and developments of the last weeks. 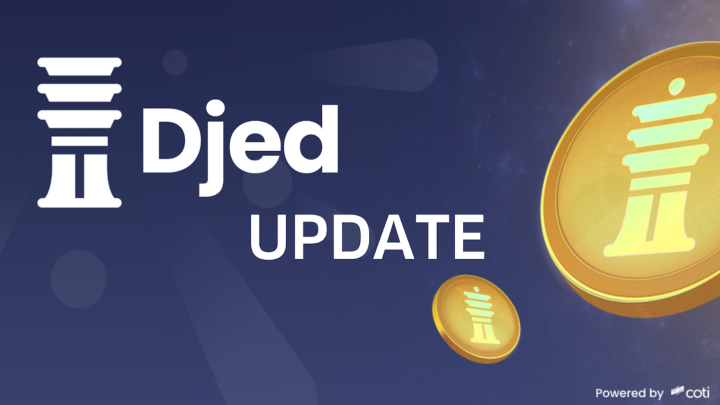 This includes, among other things:

State of the Cardano Developer Ecosystem

In July, for the first time ever, we invited developers from the Cardano ecosystem to take part in our first annual State of the Cardano Developer Ecosystem survey*. 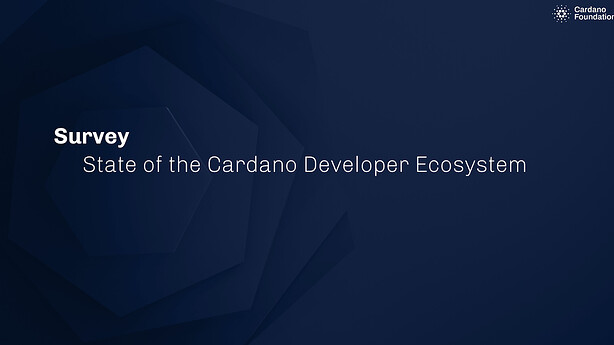 The survey was constructed to help the Cardano Foundation reach a finer understanding of the developer ecosystem’s current state. By collecting feedback directly from the community, we can better comprehend the builders’ needs and wants.

We are happy to share the report that provides an interpretation of the results and where to prioritize improvements.

*Are you able to create visuals based on the raw data? Please reach out tot the Community Team then.

This week, we’re proud to once again present two new Ambassador Stories. This time we bring you the stories of Lucas Macchiavelli & Martin Ungar. Lucas has joined the Ambassador ranks as a Meetup organizer, and Martin as a Content Creator. Their stories not only give insight into how they contribute to the further advancement of our ecosystem, but also give you a small look into their personal lives. We hope you enjoy reading their stories as much as we did interviewing them.

A term used to indicate that a particular stake pool has more stake delegated to it than is ideal for the network. Saturation is displayed as a percentage. Once a stake pool reaches 100% saturation, it will offer diminishing rewards. The saturation mechanism was designed to prevent centralization by encouraging delegators to delegate to different stake pools, and operators to set up alternative pools so that they can continue earning maximum rewards. Saturation, therefore, exists to preserve the interests of both ada holders delegating their stake and stake pool operators.

Here are two pictures from the Seattle meetup. For more pictures and a short description, see Cardano Forum 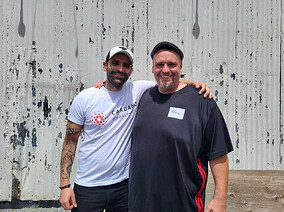 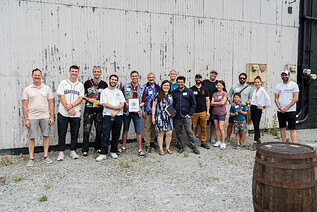 Each pool operator sets two fees, fixed fee and margin. The fixed fee determines the number of ADA coins the operator receives each epoch if the pool is eligible for a reward. A pool gets a reward if it creates at least one block per epoch. The fixed fee minimum is set by protocol at 340 ADA coins and is not changed by most operators. Margin is a variable component given as a percentage of the remainder of the pool reward after the fixed fee has been deducted.

The total stake of a pool consists of ADA coins of the pool operator (pledge) and delegated ADA coins. Based on the size of the pools, the element of luck and the success rate of block production, the Cardano protocol calculates the rewards for the pools in each epoch. The protocol first calculates the reward for the pool operator and then the rewards for the stakers. Rewards for stakers are calculated proportionally to the number of ADA coins they have delegated to the pool.

The Cardano protocol is fully responsible for calculating and distribution rewards for pool operators and stakers. The reward for stakers is distributed after one epoch has elapsed from the end of the epoch in which the ADA coins were used. source