Short summary of our weekly LATAM Townhalls in the month of September 2022.

This month we hosted 4 LATAM Townhall:

LATAM MINI IMPACTFEST: In collaboration with Cardano4Climate we had a special edition of the Townhall where we showcased different Impact related projects in LATAM. ATH: 34 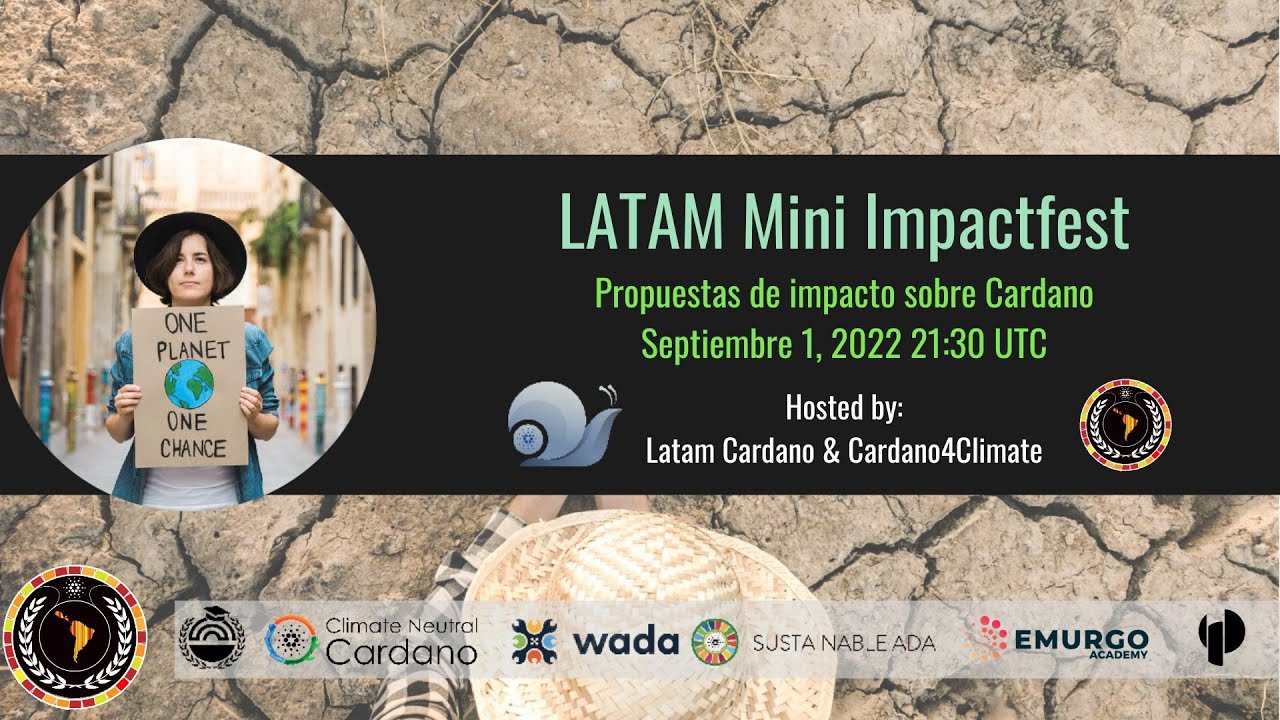 Vivencias en Cardano: Jaime Martinez, one of the members of our community shared his life story with the community, overcoming different obstacles in his life and how he got into Cardano, focusing mainly in Education. ATH: 30

Townhall de Feedback: In this ocation we had a Townhall dedicated to hearing feedback from the Community. ATH: 35

Catalyst F9 Results: In the last Townhall of the Month we made an in depth analysis of F9 Voting Results, we also announced the FIRST BRAZILIAN TOWNHALL!: ATH: 29